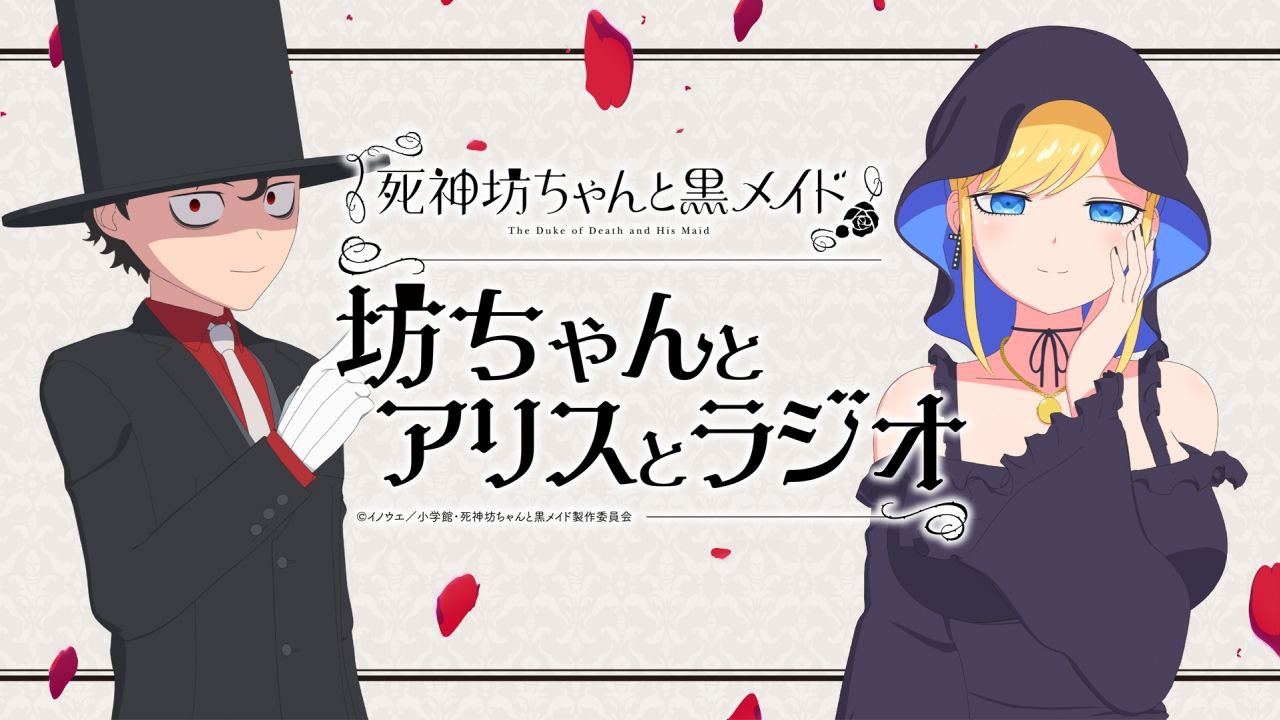 The Duke of Death and His Maid is an engaging Japanese anime series that infuses supernatural storytelling elements into its predominantly romantic comedy premise. Its origin lies in the manga series of the same name, which started out in October 2017 and continues to this day, boasting 12 solid volumes.

The anime adaptation of the manga series was announced on February 2 earlier this year. The first episode was released on July 4 and the second on July 11, and anticipations are high for the third episode. The series can be watched on multiple online platforms, such a Funimation, Wakanim, and Ani-One Asia’s YouTube channel, depending on your country of residence. AniPlus Asia also has the series available as Video-on-Demand on their website. The Duke of Death and His Maid Plot

The first two episodes set the tone for the romance that is to blossom between the Duke of Death, and his maid Alice, who happens to be his childhood friend. Duke gets cursed by a witch such that anything he touches dies instantly, and his mother banishes him to a distant mansion owing to the same reason, where he is served by Alice despite the curse prevailing over him.

In the first episode, Duke is visited by his childhood friend Philip, who later reveals himself to be a spy sent by Duke’s mother. He also reveals that Duke’s mother plans to replace Duke with his brother as the family’s heir, thereby cutting Duke off from the family. After revealing this, Philip leaves taking an oath to never visit again, with Duke vowing to break the curse in due course of time and repay Alice for her kindness.

The second episode sees Duke’s butler Rob return to serve him, along with a visit from his sister Viola. Duke writes a song for Alice on his piano, which leads Viola to realize that he has feelings for Alice. Viola is also revealed to have a crush on Rob. A cat enters the mansion, but due to fear of it touching him, Duke releases it back out of the mansion. The episode ends with Duke and Alice dancing with each other without touching, and Alice reveals her affection for Duke. The cat in the second episode is a metaphor for Duke’s hope. Duke and Rob discover that the cat is abandoned, however, when Duke releases the cat, he notices it has a family of its own. This gives him the hope that despite being banished from his family, soon enough he will find a new one, or be accepted back.

The Duke of Death and His Maid Spoilers

The third episode of the series is set to release on Sunday, July 18, 2021. While the plotline of the episode is being kept under tight wraps, speculations are that it will witness Duke and Alice enjoying a meteor shower together. There are also hints that the episode may feature a doubt creeping up in the mind of Duke’s younger brother, who despite being chosen as the next heir, is afraid he might not live up to Duke’s legacy.