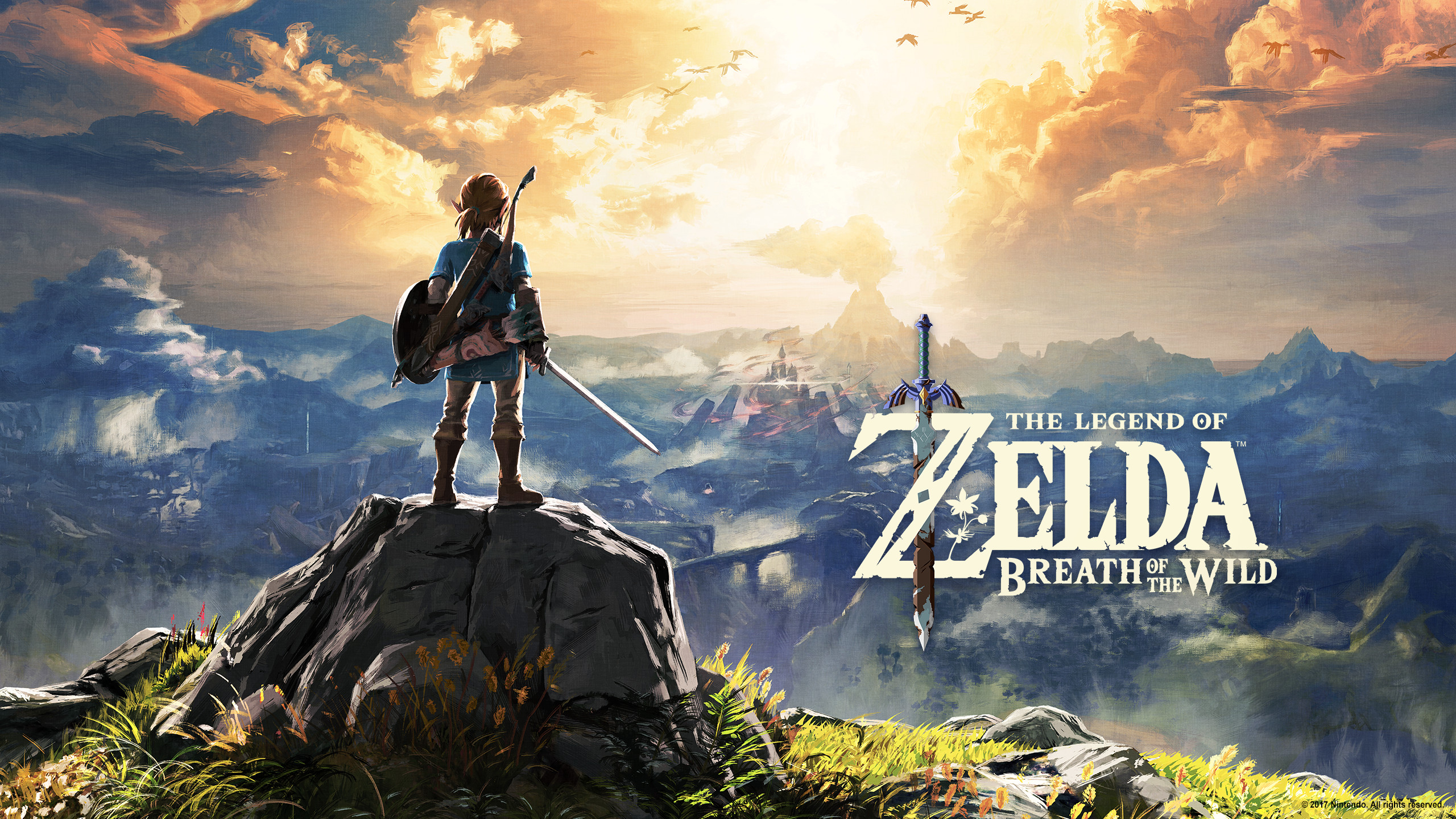 Published by Nintendo for the Nintendo Switch and Wii U consoles, The Legend of Zelda: Breath of the Wild is an exciting action-adventure game from 2017. It is considered to be a landmark release not only for the franchise but the entire gaming medium. Several years after its release, the fans still talk about the massive world.

There have been several memes published on the internet that are dedicated to Nintendo Switch’s 2017 launch title. These hilarious memes show up on sites like 9 gag and Reddit. People waste no time and get to making humorous references to pop culture after a game is launched. Several users on Twitter have gone as far as making videos that describe how one feels after achieving a particular move.

With gaming culture gaining a lot of popularity, the meme culture has followed closely as memes are considered to be the best way of describing cultural information.

Details about the Plot of the Game

The occurrence of the events in this open-world action-adventure game takes place in the kingdom of Hyrule at the end of the Zelda timeline. The ancient Sheikah race that has developed Hyrule into an advanced civilisation is protected by the Divine Beasts, which are basically enormous machines, and the Guardians. Hyrule is threatened by an evil force called Calamity Ganon and four warriors who piloted the Divine Beasts to weaken the evil force, while the princess and her knight fought and defeated him, are given the title of Champion. Following that, The kingdom of Hyrule regresses to a medieval state over a few thousand years. The Hylians, after reading the prophecies of their ancestors realize that Ganon will return and excavate the areas to uncover the Divine Beasts and Guardians. Princess Zelda has trained vigorously in order to prepare for her fight against the Ganon.

Nintendo had started the development of the game right after the completion of the sixth mainline entry of the series, The Legend of Zelda: Skyward Sword with an aim of rethinking the conventions of Zelda. Players of the Skyward Sword wished to see an interconnected map so that they could explore the gameplay areas.