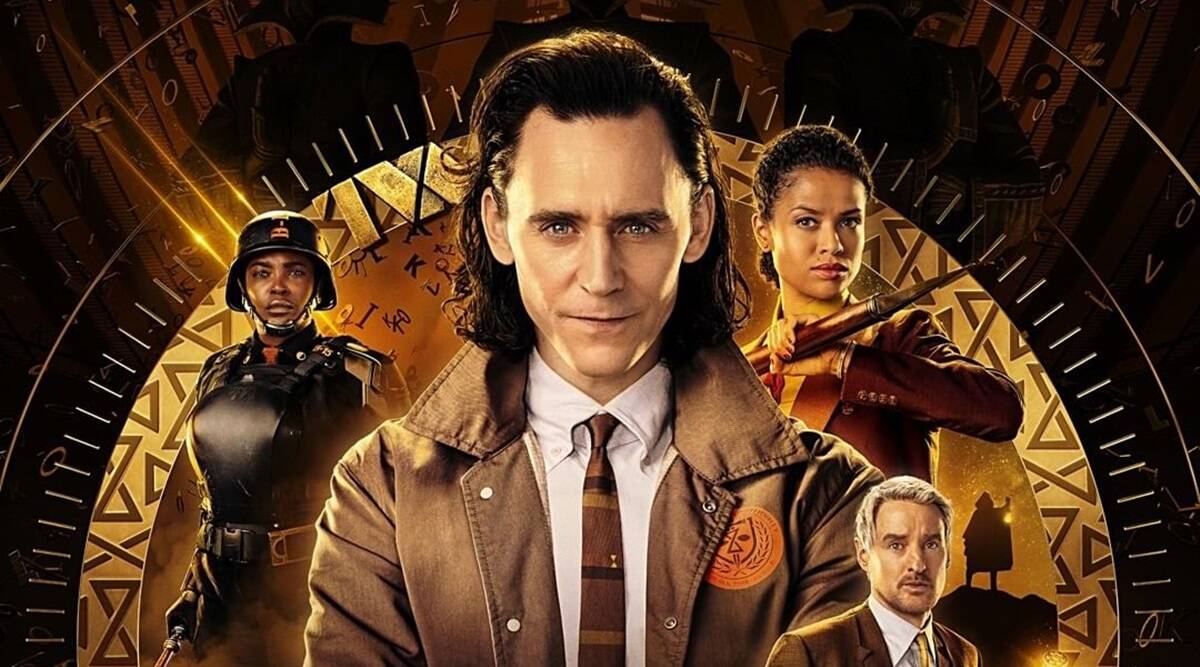 Loki being the first show to introduce the concept of time traveling in MCU is getting marvelous attention by the viewers and trending among the most popular series. Loki series embarks on an adventurous journey leaving the viewers stunned by the concept of human variants and timekeepers. The post-credit scenes of the finale episode of Loki season 1 validate that the show will be back for more adventures.

Marvel cinematic universe has pushed away the bars of expectations by releasing the row of outstanding shows that had flabbergasted most people with their storyline. From cinema to television, the audience is astonished to watch the connection among the theme and story of the marvel universe. From Wanda-Vision to the falcon and the winter solder, these series have received a massive quantity of positive gestures from the viewers.

Marvel show Loki has successfully come to the end of the first season and broke the records by being the biggest release on the OTT platform. As per reports, season 2 is officially announced and was revealed through a post-credit scene of the finale episode from season 1. Loki season was left with major suspense and cliff edges on the final episode which totally indicates for next season.

The Credit sequence has officially declared in the finale episode through a stamp on the TVA file of Loki Laufeyson at 42 minutes and 48 seconds that Loki will indeed return for season 2.

Loki introduced and unraveled the concept of the multiverse, presumed to set the stage for soon to be releasing Dr. Strange and Spiderman- No Way Home. The series was panned to establish the multiverse in Marvel Universe. Along With the end of Loki episode 6, the sacred timeline is also destroyed resulting in endless branches creating multiple alternate timelines. The finale episode explains the origin of the upcoming sequel of Spiderman releasing on December 17th, bringing together the villains from past Spiderman movies.

Marvel Cinematic Universe has undoubtedly tied the back and forth links from cinema to television shows. In fact, the events taking place in Loki season 1 are expected to somewhere connect with Marvel Doctor Strange multiverse of madness. Not just this but MCU movies are lined up for release one after the other.

The formal release date of Loki season 2 is not yet disclosed but is expected to land somewhere in early 2023. The first season almost took 6 months before moving for the post-production stage hence it is evident and anticipated that shooting for its season 2 will begin in January 2022.