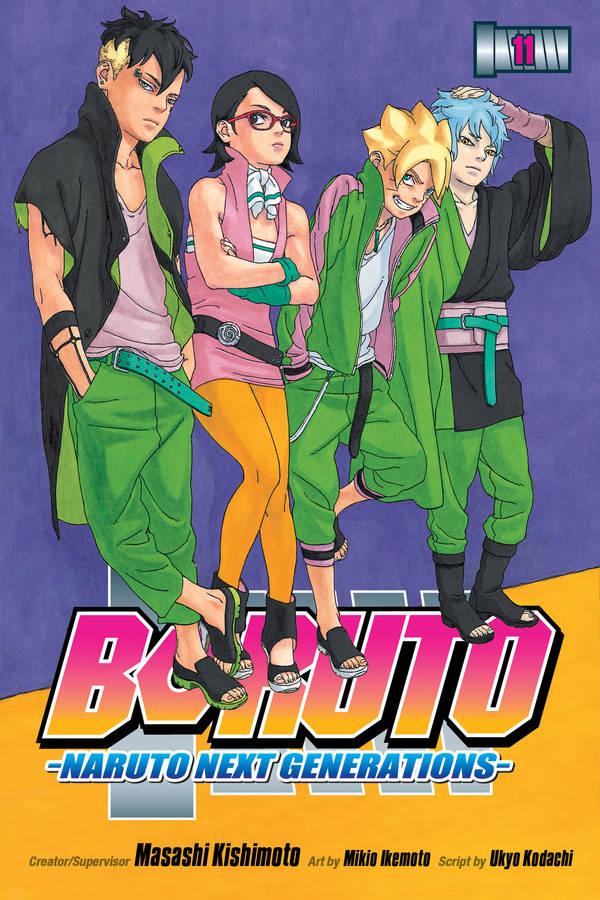 The Japanese media culture has been enjoying an immense surge in popularity over the last few years, owing to the entry of anime into the fray of mainstream media. What a lot of people don’t realize is that most of these beloved anime series are based upon a certain source material, which more often than not are manga series. Manga series are nothing but comics, which have their origin in Japan.

Boruto: Naruto Next Generations is widely regarded to be one of the most popular manga series out there. It centers itself around a protagonist by the name of Boruto Uzumaki, the son of popular manga and anime character Naruto Uzumaki. The series was released as a follow-up to the original storyline of Naruto and follows the journeys of Boruto. What most readers don’t seem to realize is that the initial section of the manga’s story arc is itself an adaptation of the animated film Boruto: Naruto the Movie which was released in 2015. This was a rather interesting choice as it broke the stereotype that generally sees manga series being adapted into films and anime, by flipping the process. The manga itself has been adapted into an anime series of the same name, which first went on-air in 2017. From there, the anime went on to be adapted into a short series of light novels. In 2018, a video game by the name of Naruto to Boruto: Shinobi Striker was released, which had characters from the Naruto as well as the Boruto series. Where Can the Manga be Read?

The manga can be purchased in its physical format from multiple bookstores, however, the availability of copies in a lot of countries may be scarce to none. To negate the effects that this may pose, digital copies of the manga can be obtained from certain authorized publishers online.

The Spanish and English versions of the manga can be found on Manga Plus by Shueisha, who also happen to publish it in their monthly magazine V-Jump. However, Manga Plus only displays the first three issues and the three most recent issues of the manga; thereby readers are devoid of the full experience. All issues can be found in English on the website Viz for a certain fee. There are multiple other websites and apps where it can be viewed, but the safety and legitimacy of using such sites cannot be confirmed.