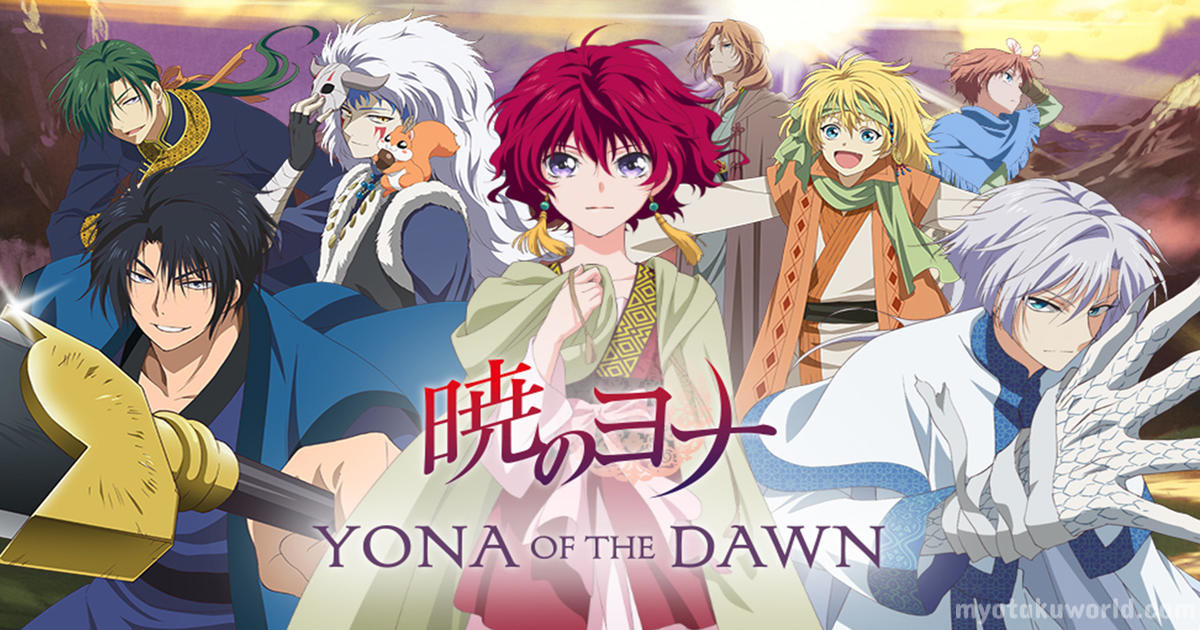 Animes have been gaining immense popularity amongst an increased set of audiences over the course of the last year or so. Viewers who had previously acclimatized themselves to what can be classified as more mainstream media began gravitating towards the anime culture. While the genre is yet to see its realization as a part of mainstream media as a whole, this shift in trend definitely marks the genesis of a gradual process leading up to it.

One such anime that left its mark imprinted in the minds of its viewers was the 2014-released Yona of the Dawn, which was based on the manga series of the same name. The series traced the journey of Yona, princess of the Kouka Kingdom, who gets chased out of her castle post her father’s death at the hands of her own cousin. Holding a solid IMDb rating of 8.1, viewers noted the series predominantly for the character growth that Yona underwent throughout its course.

Possibility of a Second Season? The series which was based on the manga of the same name did not delve through most of the source material. There was still much more of the manga’s storyline that the series was yet to cover, thereby resulting in anticipations of a possible second season. However, the show has been on a hiatus that has stretched on for far-too-long having gone off-air in 2015, and this rather large time gap has only slimmed fans’ expectations of the show’s renewal for a fresh season.

The makers themselves have not disclosed any information regarding another season. Adding on to this list of factors is the fact that the series’ merchandise did not see particularly inspiring sales. Further aggravating this is the fact that the series’ social media handles and sites have stopped promoting the show.  Thereby, it is highly unlikely that the show would be renewed or picked up for a new season. Given that the rather overly optimistic expectations for a second season do come to fruition, it would be interesting to see what direction the makers decide to progress in with the series. As with most animes, the general consensus is that the show would stick to the storyline progression set by the source material, which would see Yona return to Kouka to complete her retribution. Whether or not the makers stick to this is still a matter of question and can be confirmed if, and only if, a second season sees the light of day.