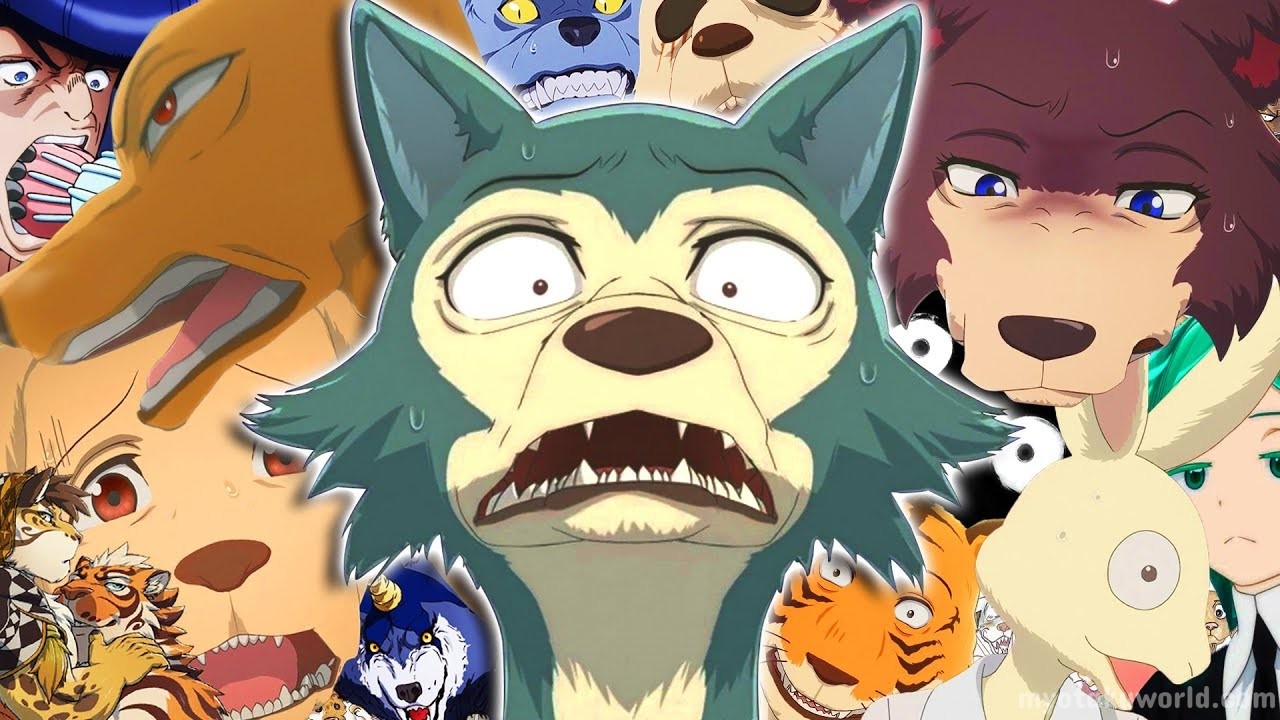 The anime culture is growing rapidly as we speak. Fans and skeptics alike are slowly but steadily playing an important role in introducing the genre to the mainstream audience. Having gained such an immense pool of popularity, it shouldn’t come as a surprise to anyone that the anime culture is evolving to have subcultures of its own. One such subculture is what is popularly referred to as Furry Anime. Why is the Subculture Growing?

The prime factor that has fuelled the growth of the subculture is the inclination that has arisen towards it, both on the part of the makers and the viewers. As far as the makers are concerned, having characters that fall within the realms of the subculture allows for more creativity to be introduced and leveraged into the writing, thereby potentially enhancing the end product.

From the viewers’ perspective, having such characters seemingly makes the viewing experience more engaging, and some viewers even find a vast array of such characters to be adorable. Hence it’s no surprise that creators are drawn towards introducing more characters such as these into their series. Some of the most well-known Furry Anime series are Beastars, Spice and Wolf, Kuma Miko, Hyper Police, InuYasha and Wolf’s Rain, among multiple others. The Furry Anime subculture has evolved so much so that it has come to have a fandom of its own. Members who identify themselves as part of the fandom call themselves furries. As with most other fandoms, furries do not shy away from expressing their affinity towards the subculture. While some of these modes of expression are seemingly light, there are a few others that may appear excessive to someone outside the fandom. Some furries display their allegiance to the fandom by simply fulfilling the bare minimum; they indulge in watching media that fall within the brackets of the subculture. At the same time, there are fans who take their displays a few levels higher. Some indulge in drawing furry characters, others draw their own fursonas, which are furry characters that reflect their personalities, and some even go to the extent of creating fursuits. One definitive conclusion from this is that the subculture has a very devoted fanbase and one that is only set to grow.