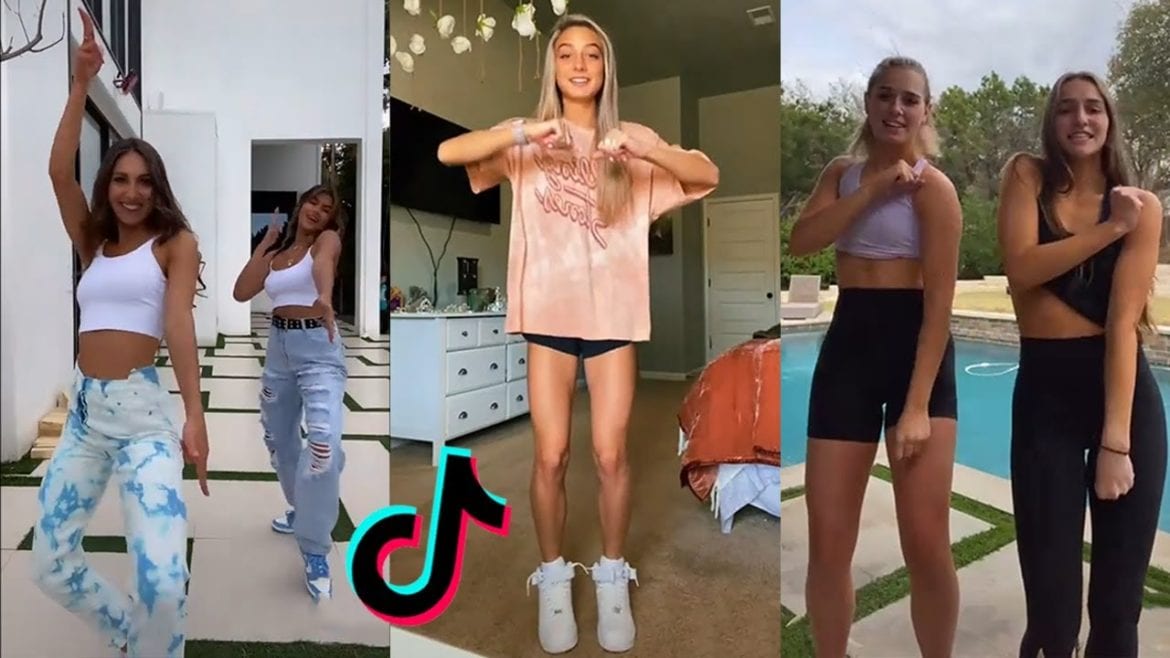 Social media gave wings to many aspiring artists to showcase their abilities and talent all over the world. Evidently, Tik-Tok is among one of the fast-growing communities with millions of creators working to provide entertainment content to the audience. On the other hand, Dance challenges on Tik-Tok are creating more fascination among the youth.

Every day coming up with a new challenging trend sounds interesting and enthralling but performing them is equally exciting. Watching Popular celebrities and influencers shaking their legs on a particular beat automatically makes it a trend.

#crybabychallenge is among the most trending dance challenge with super sensual moves initiated by no one else than Megan Thee Stallion. Megan herself set the trend rolling by posting the video twerking on ‘Cry Baby’ long after the release of the outstanding track.

Rapper Megan Thee Stallion released ‘Cry Baby’ in November 2020 featuring popular artist Da Baby. The track became an instant hit on Tik-Tok after Megan lashed the platform with sassy moves resulting in a huge number of users shaking their booty and following up the Megan challenge. After Megan, many other celebrities including Charli D’Amelio, Addison Rae, and fans all over the globe were seen uploading cry baby challenge videos. The hashtag #crybabychallenge has earned over 108 million views and over 1.2 million videos have been created on Tik- Tok forming a different base of fan level and huge excitement over the internet.

Soon after the trend became viral, Megan was seen to feature several fan clips on her Instagram where her enthusiastic fans were twirling and twerking on the cry baby song. Certainly, the trend is not over yet.

Was The Challenge Too Challenging?

While Tik-Tok is drenched with dancers and remarkable creators, still moves of the cry baby challenge were particularly harder for some fans. Users have incorporated various unique gist’s or simplified the moves while performing the trend on the cry baby challenge. Many fans have attributed the singer Megan Thee on comments stating the steps have a leg-breaking effect.

Tik- Tok has majorly become the main leverage platform for many celebrities to promote their music albums, dance videos, or any other creations. With the buzzing social presence of viewers, many popular tracks have already blown up the stage, and many more to come.