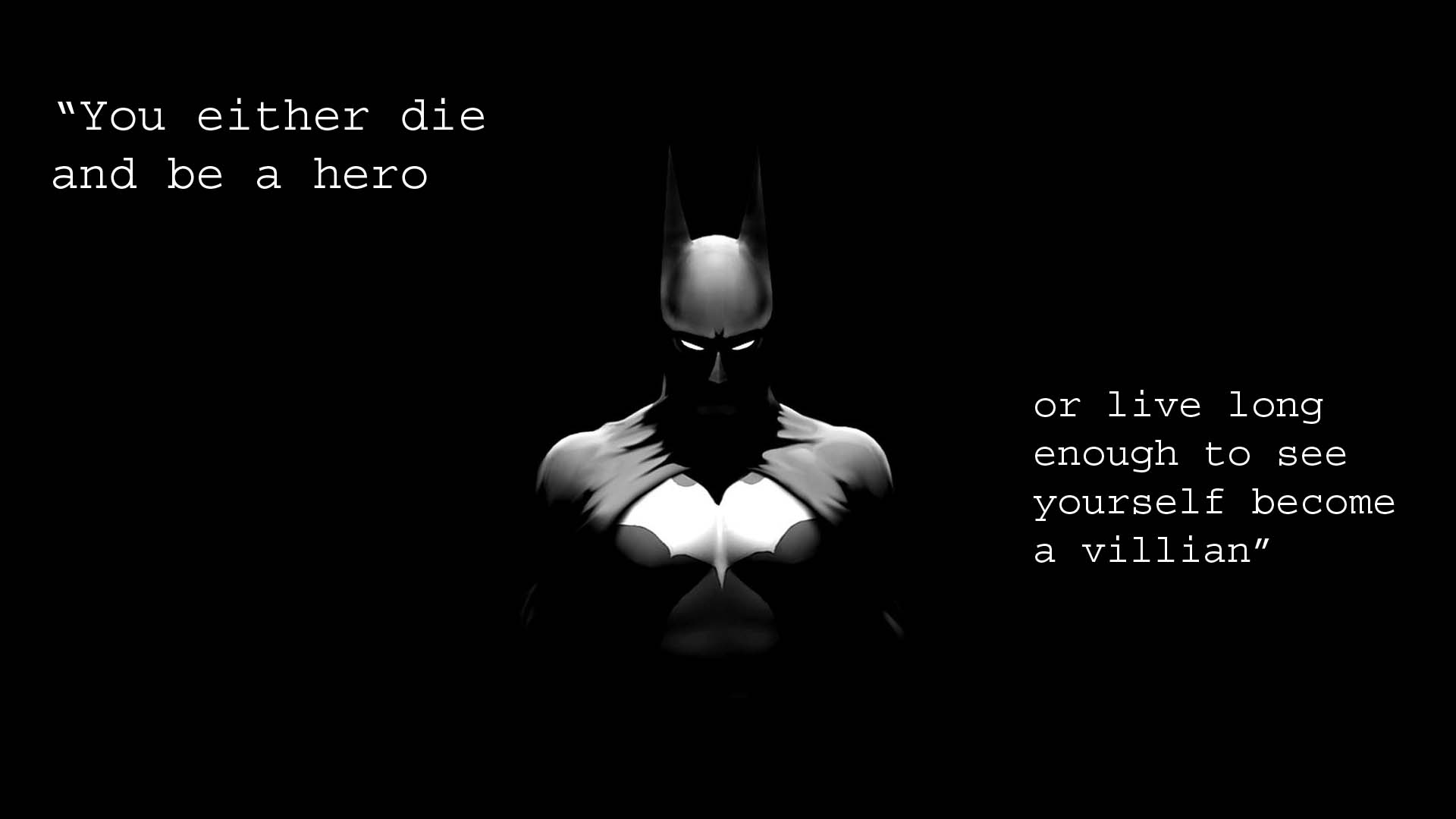 DC has always won our hearts. One of the best-known characters of DC Comics is Batman. His training, gadgets and skills make home different from the rest of the Superheroes. He is really smart that he have enough ready for any worst condition even he has to kill Justice League.

Why Batman has to kill Justice League?

In the comic Tower of Babel, we have discovered that Batman protects a secret file of the strengths and weaknesses of his allies in the JLA.This begins after understanding that Ra’s al Ghul seizes the file to defeat the JLA. Batman is a logical person that’s why he is prepared for any situation even one of his allies become evil. Many of the Justice League fans consider it as Betrayal but for Batman, it’s a crucial evil. We don’t know the future and it’s better to prepare for every situation that’s why Batman thinks. How can he kill his Allies?

Superman is the strongest superhero in Justice League. It will be the worst scenario if he turned to be evil. That’s why had created Red Kryptonite as all of us know that Kryptonite is the weakness of Superman. This is created to immobilize Superman without killing him.

Not only it can immobilize but also overload his Mattntary solar absorption to the point where his super senses become devastated.

Wonder Women have always been an idol for many female fans. It will be highly dangerous if she turned to be evil as it has intense determination. That’s why Batman will inject a nanite into her ear. The reason for injecting it as she will be entangled in a virtual reality war against an opponent whom she cannot win against and is identical in every way. In the end, it results in tiring her out and dies of exhaustion.

Green Lantern is well known for having a powerful ring. But he needs to have a good vision to use it. That’s the reason Batman predicted that he can make him blind by his power ring from a post-hypnotic suggestion initiated during the REM phase while he is sleeping. His speed and healing ability can cause huge trouble if turned to be evil. That’s the reason Batman created Vibra-bullet” that would hit the Flash in the back of the n and leads to experience seizures at light speed.

His only weakness is fire. And Batman knows it very well but we know that it’s pretty much hard to use fire in a combat situation. That’s why Batman decided to use a nanite virus spiked with magnesium. The reason behind it is that converts the outer layer of Martian Manhunter’s skin into magnesium and cause him to blow up into flame when he is unearthed to air. We realise that Batman got good grades at Science for it.

He requires water. That’s why Batman thinks that if he uses Scarecrow’s fear toxin to make Aquaman afraid of water and it leads to his death within an hour.

Batman is a genius as he knows that Plastic man can easily be defeated by freezing him with liquid nitrogen and then shattered him.

Batman has also listed his weakness for his allies if he ever turned to be evil. For maintaining peace in the world it can go to an extreme level. The only way to defeat is by his human weakness.  His allies can defeat him by taking hostages or by manipulating the blind spot that is his parents.