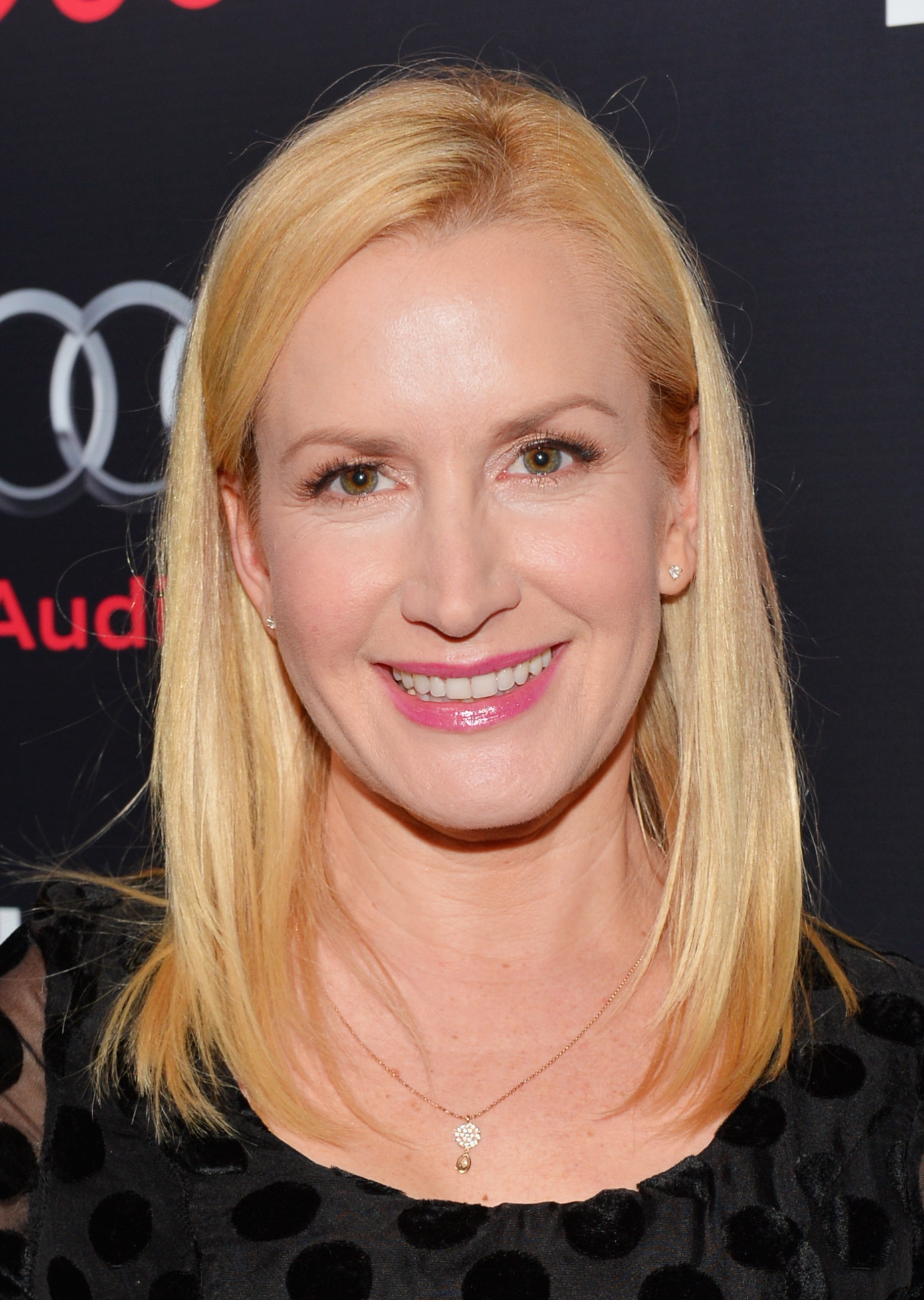 Fans of The Office know Angela Martin very well. She is a great American actress. There was a weekly podcast called Office Ladies which she hosts with Jeena Fisher. And here we are going to talk about how she and Jeena talk about how they were in Paws in style.

Who is Angela Martin?

We all known her for her role as Angela Martin in The Office but she has auditioned for Pam Beesley but got rejected by producers as considering to them she was a little too feisty for Pam. The Office – Accountants won Outstanding Broadband Program – Comedy. She also worked in the film License to Wed directed by Ken Kwapis. Ken also directed some of the episodes of The Office. She even worked in the comedy series The Hotwives.

Recently we have seen her as a host of  Be Our Chef and as a panellist on Deliciousness. What did she say about her experience in Paws for style?

In-Office Ladies episode 008 they talk about one of the episodes of The Office called Sexual Harassment. This was one of the controversial episodes as it had an adult warning which they never had in any of their previous episodes. They talk about how they came up with this idea and how all of them turns out a good memorable episode for their fans. After the interval, both of them went for off-topic conservation as Angela was searching for some old photos they got their first red carpet photos.

Angela has her first red carpet experience in Paws for Style.  It is a runaway show where celebrities walked a catwalk with their dogs. We also see dogs were wearing some clothes and accessories. The money generated from it goes to the Humane Society. Angela considers it was a hot mess. She wanted to have a rehearsal for her red carpet which is the reason she goes for a red carpet walk in Paws for Style. For this, she has done her hair and makeup by herself.

She wore two-layered turquoise tank tops and white jeans which she brought from Target. Jeena said that Angela looked great as it was a great colour and she styled herself pretty well. But the issue Jeena thinks that she looks a bit stiff. Angela responded to it that it kinda looks like she is doing a squat. Anyway, for us she is always looking great and beautiful as she is, isn’t she?