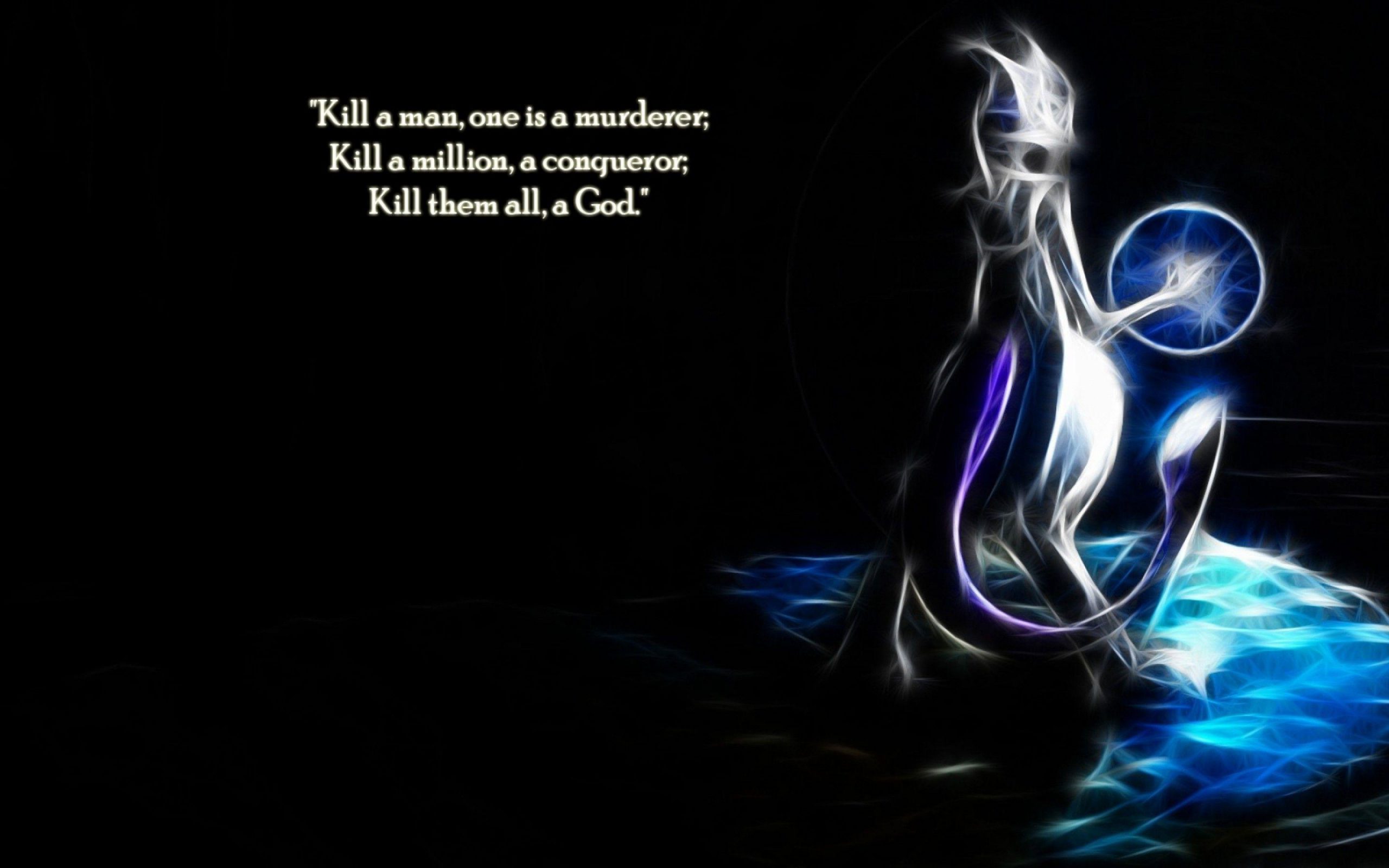 When we talk about Pokemon first thing that came to our mind is Pikachu. Pikachu is the cutest Pokemon and it is the reason why many fans have Pikachu plushie in their homes. But that doesn’t mean that every Pokemon is cute and friendly and that’s why here we are going to talk about some Gory (showing violence and bloodshed) Pokemon and some events in the Pokemon series which are considered as Gory.

Zombie Pokemon is considered one of disturbing Pokemon we ever encountered.  In the first volume of Red and Blue manage we see this Pokemon in Lavender town. The disturbing thing is that they were destroying the degrading remains of a Psyduck. It made a zombie Psyduck which still haunts many fans. Giovanni who we consider as the evil leader of Team Rocket. The most shocking thing he did was when he first freezing Magmar with Cloysters and then shattering them into pieces. This is a heinous act that is so brutal. Even Magmar are aggressive Pokemon still this murder is considered overkill.

In Red & Blue, we come to know that Red was able to go to Safari Zone. Safari Zone is a special place where Safari Zone. But it’s no that special compared to life as it is the deadlier place to enter. One of the most fearsome situations was that Red is captured by some Victreebels. These Victreebels have a strategy to dissolve Red along with some random animals and Pokemon in this body. By dissolving Red and the rest of some Pokemon in acid, it can feed on his juices to Weepinbells to make them evolve. It is terrifying.

Zinnia is one of those who most tragic and darkest life in the Pokemon world. Zinnia belongs to an ancient race of people who prophesied about an apocalyptic meteor ending the world. And she wanted to stop it for which she tried to summon Rayquaza and form a bond with it. She will be going to do anything to achieve it. Rayquaza has turned her down repeatedly. One of the foremost frightening things we came to see was when she is stabbed through the stomach by its tail, held up, and blasted face-first with a Hyper Beam. We can’t believe that the Pokemon franchise can create such horror.