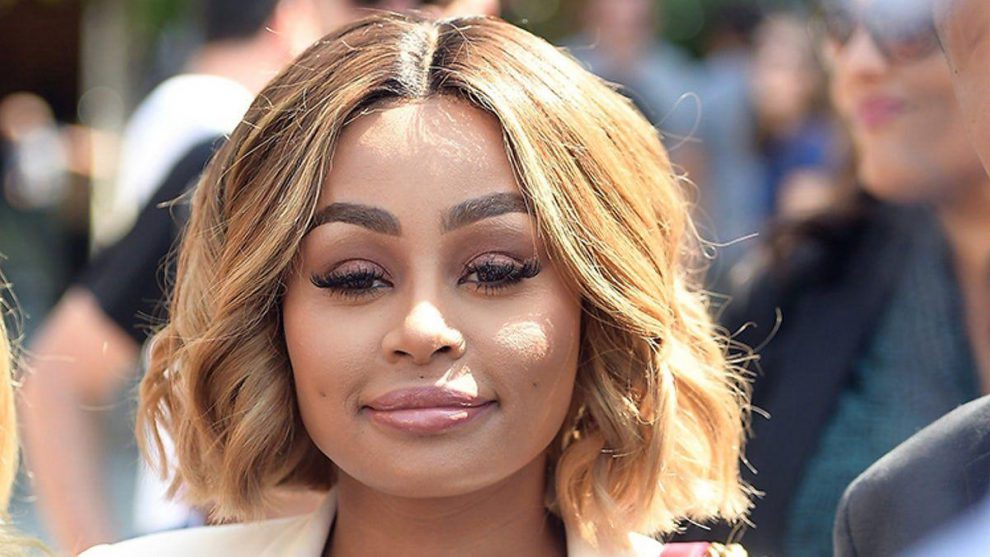 ‘What is in the name?’ Shakespeare quote it but sometimes it is wrong. The name plays a major role in any person’s life. It describes you well. In the case of Blac Chyna, it causes a huge mess in her life as she had to lose Bid to Trademark the Kardashian Name and we are telling her the details of it.

Who is Blac Chyna?

Angela Renee White is well known for her Stage name Blac Chyna. She is well known American model, socialite, and entrepreneur. She is born on May 11, 1988. She started her career as a striper in the posh King of Diamonds which is a well-known celebrity spot in 2010. She also started modelling on the covers of, Straight Stuntin’ Magazine, and Black Men’s magazine. She got recognised by the world when she was seen in rapper Drake song Miss Me. The Best thing that happened in her career was when she is was seen in Kanye West’s Monster video as Nicki Minaj’s body double.

She was also seen in Tyga’s Rack City video which leads to her relationship with Tyga. After that, she gave birth to their son, Cairo, in 2012.

After the end of her relationship with Tyga, she started her love life with Rob Kardashian and give birth to their girl Dream.

What’s her issue with Kardashian’s?

When she was engaged to Rob Kardashian and welcomed their baby girl Dream, she decided to have Angela Kardashian as her new name in 2018. But it looks like Kardashian’s are not happy with the new member. Kim, Khloé, and Kourtney Kardashian tried their best to win against the legal battle regarding the blocking of Blac Chyna from trademarking the name Angela Kardashian. The reason they are having a legal battle is to prevent her from using the family name for the business. We all know Kardashian name itself is a brand and anything related to Kardashian always create buzz. 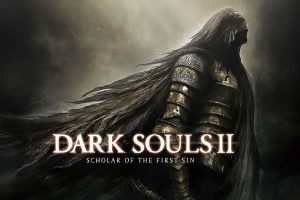 Best Weapons in DS2  Everything You Need To Know 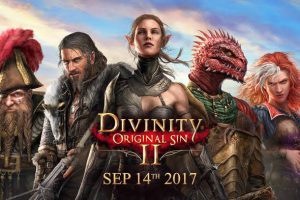 Divinity Harbinger Of Doom A Must Play in 2021 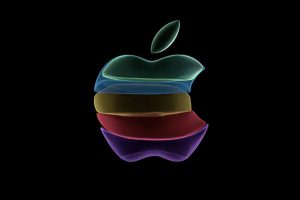 Apple Economies of Scale and Everything You Need To Know 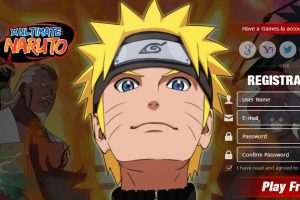 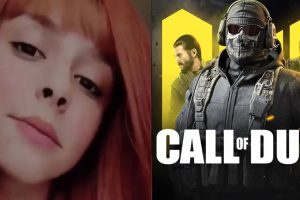