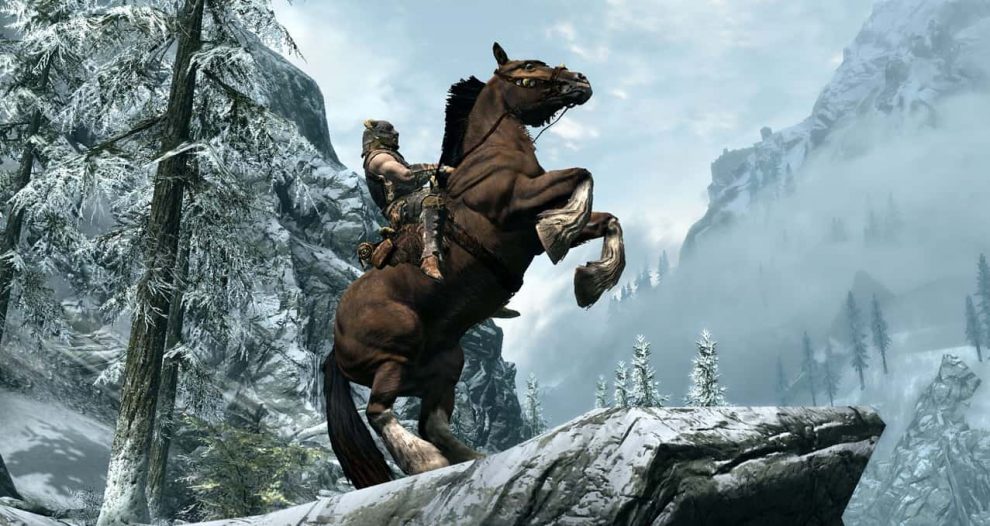 Skyrim Remastered or The Elder Scrolls V: Skyrim is a role-playing world action video game and is the fifth installment of The Elder Scrolls series published by Bethesda Softworks, It was released in 2011 worldwide for Windows, PlayStation 3, and Xbox 360 and in later stages came for PlayStation 4, Xbox One and Nintendo Switch. Also Read.

The story revolves around the Dragonborn, who are on their quest to defeat Alduin the World-Eater, a dragon who is prophesied to destroy the world. With the game moving forward, the player is expected to complete quests and develop his/her character by improving the skills.

The game is played either from first or third perspective. The player can freely roam around the area that consists of villages, towns, dungeons, cities, towns etc. The game consists of Non- Player characters that interact with the players by engaging them in conversations, killing or marrying them. The game revolves around a number of tasks. The players’ effectiveness depends on use of weapons and armour. They can use shields to fight the enemy attacks and reduce the damage on them. Bows can be used for bashing enemies through long-range. Also Read.

Looking for tips and tricks to win more points?

Use Stealth as your best friend: It is easier to wipe out scores of enemies with the help of stealth.

Use Horses to climb steep cliffs: Horses can easily climb cliffs with greater ease but the one limitation is that one mistimed jump can lead you to the doom. Use the fast travel mechanic: Exploring the map can become interesting with the help of fast ravel mechanic. It quickens the speed and helps you explore the whole area.

Sprinting Economically: Sprinting helps you to cover a large distance easily but the players should keep in mind that they don’t sprint right before the stamina bar starts depleting.

Don’t Ignore the Effect of Potions: The wealth of potions helps you to turn the tide of battle or get rid of blockades that comes in the way of players.

Never stay stagnant : The loot in RPG can prove to be valuable in Skyrim. It increases the chances of surviving an encounter. Weapons ensure the you never fall behind the curve. 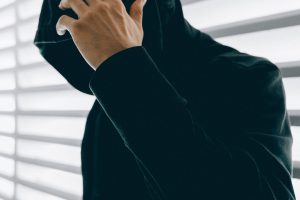 Imgur Hack Everything You Need Know 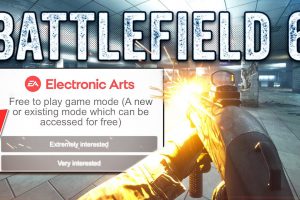 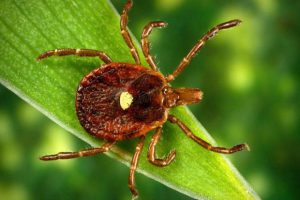 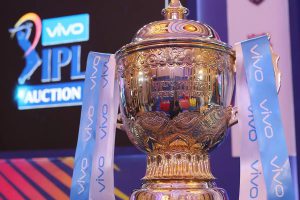 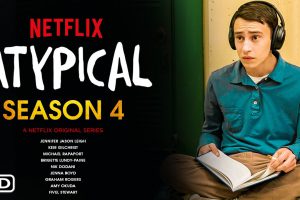 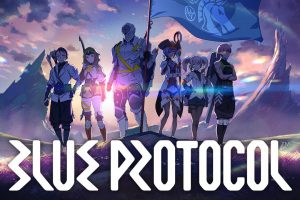