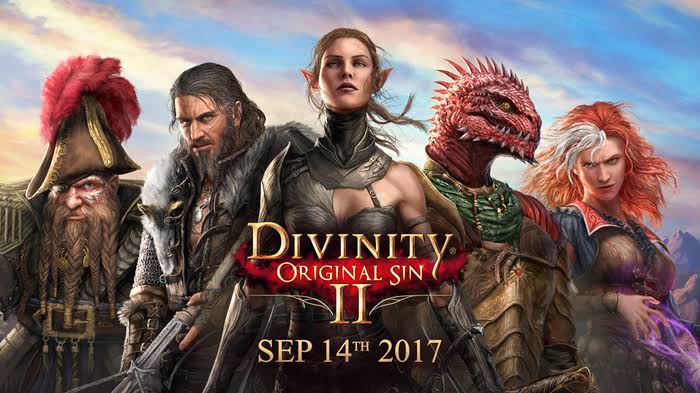 Divinity is a role play game series introduced in 2002 with Divine And Divinity. Developed by Larian Studios. It was first released on 13 September 2002.

This game was first released for Microsoft Windows in 2002. Later, it was released for various platforms like OSX, macOS, Linux, Xbox 360, Nintendo Switch, PlayStation 4, Xbox One.

Games Of This Series

Divinity series divided into 7 games, released from 2002 to 2017. Its first game was Divine and divinity, followed by beyond divinity, divinity II and so on. The latest game of this series, Divinity: Original Sin II, was released on 14 September 2017.

Divinity: Original Sin 2 involved a boss battle. Which is extremely challenging even with a professional and well-built character. Players can also recognize a boss battle in the harbinger of doom. It is one of the hardest mini-boss. This horrid creature serves as the source of the paradise down. The innate ability of harbinger makes the character risky and hazardous. It’s really hard to defeat the character even when the player has well built character. Harbinger met at the level 15 of Divinity 2 Original Sin.

Tips To Defeat The Character

2. Bombs away with poisonous gas

3. Look after the harbinger attack 4. Try to win in the first level itself

5. Chicken claw is useful to defeat them 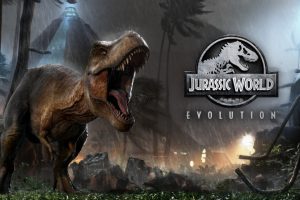 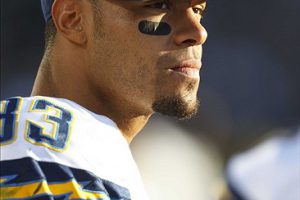 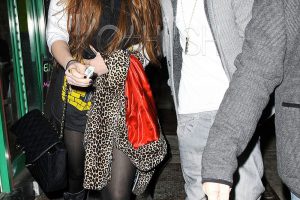 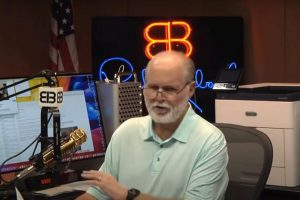 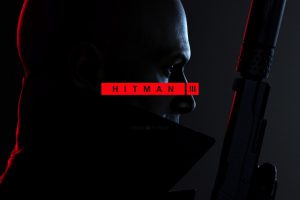 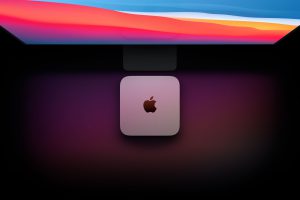