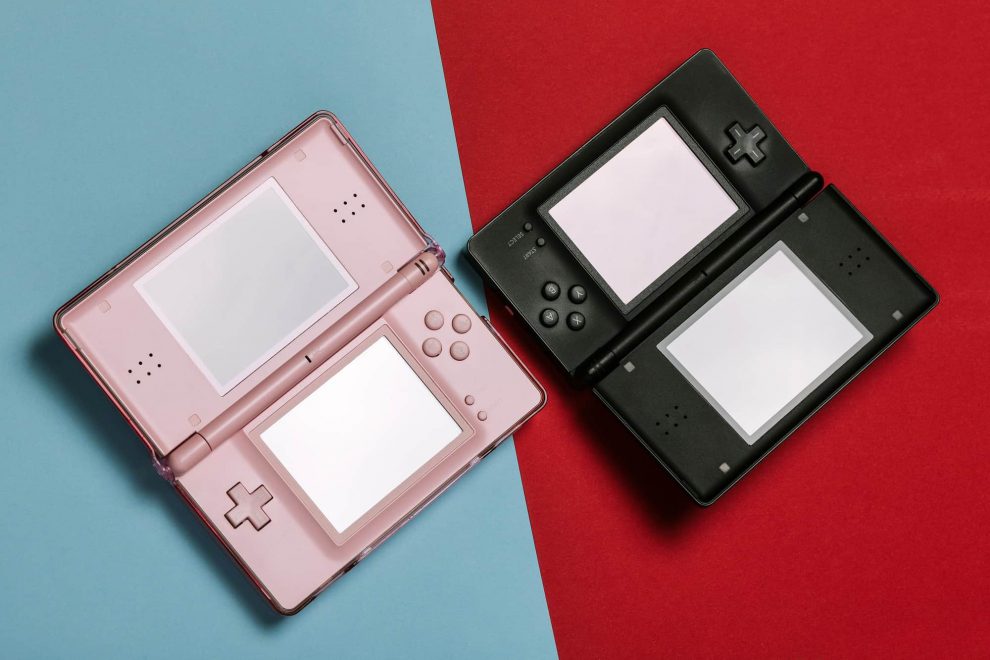 Nintendo DS or DS system is a hand operated dual screen video game released by Nintendo in 2004-2005. DS initially stands for “Developers’ System” or “Dual Screen”. It was a huge luxury for the 2000 kid generation and was loved among them.

What Is DS And How It Works?

DS that initially stands for Developers’ system or generally called as dual screen that introduced a new and distinctive taste to the hand held games. It has two LCD screens that works together installed with a built-in microphone.

The bottom screen is a touch screen. It gives you the opportunity to connect on a wireless network with other DS gamers. It also provided multiplayer games. pictochat and firmware to boot the system. It is Nintendo’s best handheld game. It has improved button, refined architecture, better screen and fast loading. It improves stereoscopic capabilities and has more comprehensive system than others.

It had a huge improvement in quality, hardware and design as compare to the older 2DS. This DS is bigger in size, high resolution, large framed and much better presentation than the previous models.

Fixes the problems in 3DS’ with better buttons, analog stick and XL screen. It is quite successful than the early models but its first look wasn’t much pleasant. It was overpriced and not good in quality with flaws in presentation but came with nicer colour options.

Ds Lite is sleek, brighter and perfect sized as compared to Ds Phat. It came with a number of flaws like the touch screen and shoulder buttons had scratches. L & R buttons wear out easily but the added brightness is a plus point.

As compared to the original Ds model this one is chunky and the small screen make it much more comfortable. It has better colours but the scratch problem has not been resolved yet in this model.

This model comes with internet connectivity and is much nicer on a surface level. The body is nice and smooth.

Stay Connected with Eve Donus Film for all the latest updates. 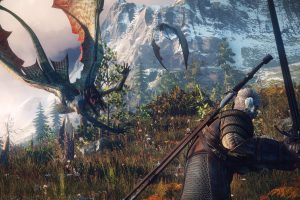 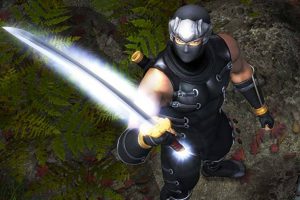 The Ninja Gaiden trilogy arrives on PC this summer 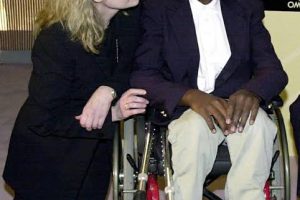 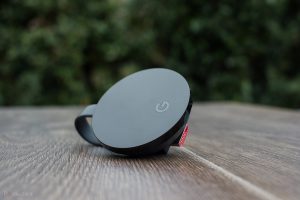 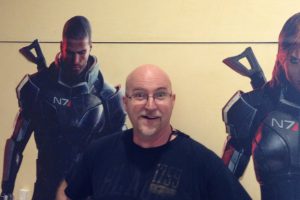