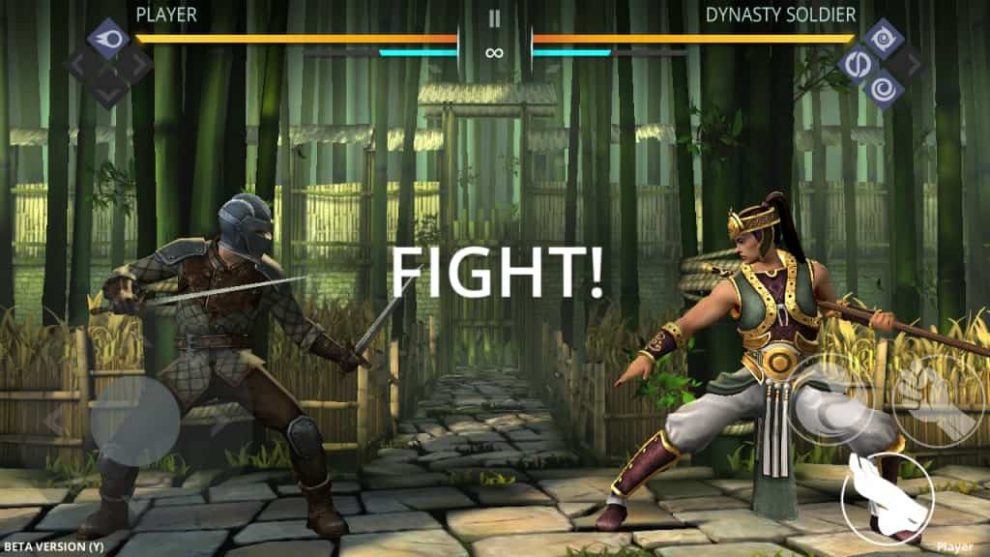 There are many fighting games having a huge fan following and is very well known from Mortal Combat II to Guilty Gear Xrd the list has plenty of them. However, there are still many underrated fighting games that are really amazing and worth playing and getting attention but still is under-valued and lesser-known. If you love the fighting genre games and have played the top games on the list do try these underrated games and you won’t regret. Here are the top 3 games that you must try once and should have been in the top games list. Skullgirls is basically based on Marvel Vs. Capcom 2 and is an indie-fighting game. This game features gorgeous hand-drawn animated character. This game has a special feature that allows the player to choose whether they want to get control on just one character or want a team of two or three characters at once just the way they want. Under Night In-Birth is one of the highly underrated games for 10 years. This game is very similar to Melty Blood consisting a wonderful blend of footsies along with fundamentals while allowing players to use their resources in order to extend combos as well as deal more damage. However, this game has three-button combat also consisting of various out of the box mechanics providing it’s combat additional depth.

Samurai Shodown is a weapon-based 2D fighter game rewarding fundamental with a lot of high-risk, high-reward attacks which can possibly delete huge chunks of a fighter’s life bar while leaving the attacker quite vulnerable on a whiff. It’s been almost 28 years of this game and the most recent entry in the series is still maintaining the excellent gameplay the franchise is known for. 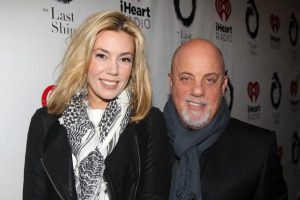 Billy Joel New Wife Everything You Need To Know 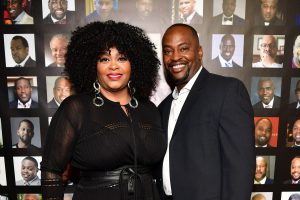 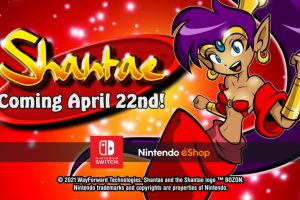 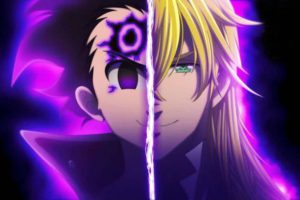 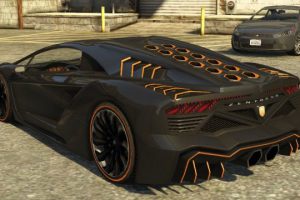 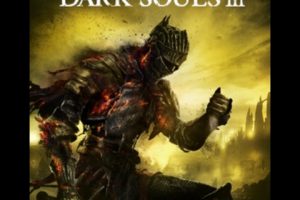 Top 5 Best Games Like God of War 4 You Might be Missed Playing
Does Cortana Die In Halo Infinite .?