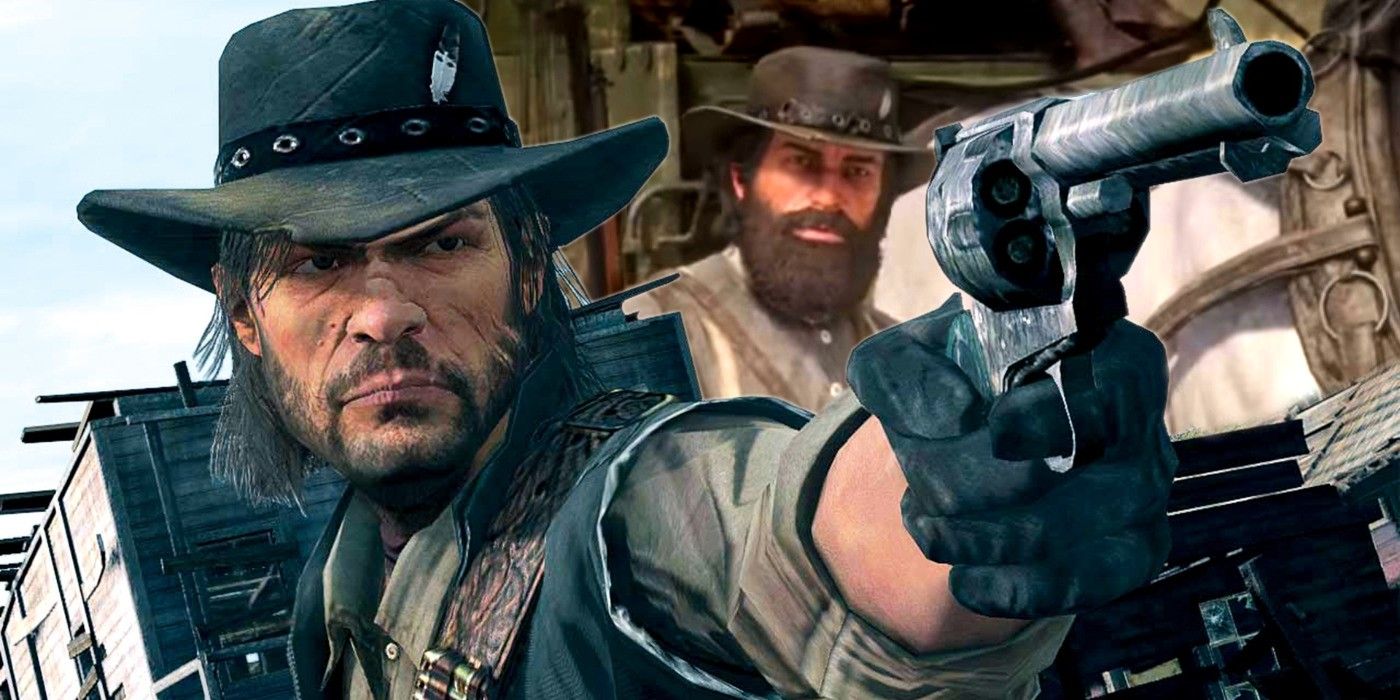 Red dead redemption‘s main character John Marston isn’t fit for swimming and shows a drop in stamina as soon as falls in the water, strange for a character to lack this basic skill. Here’s what we know about John’s swimming inability.

Red Dead Redemption II is an action-adventure game developed by the eminent game developer Rockstar Games. This is the sequel to Red dead redemption and the third in the series of Red Dead. The game was released in 2018 which depicts the story of a brigand, Arthur Morgan of the Van der Linde gang who’s serving again government, rival gang, and other enemies after the decline of the Wild West. John Marston is a fellow gang member who’s the main character of the game. 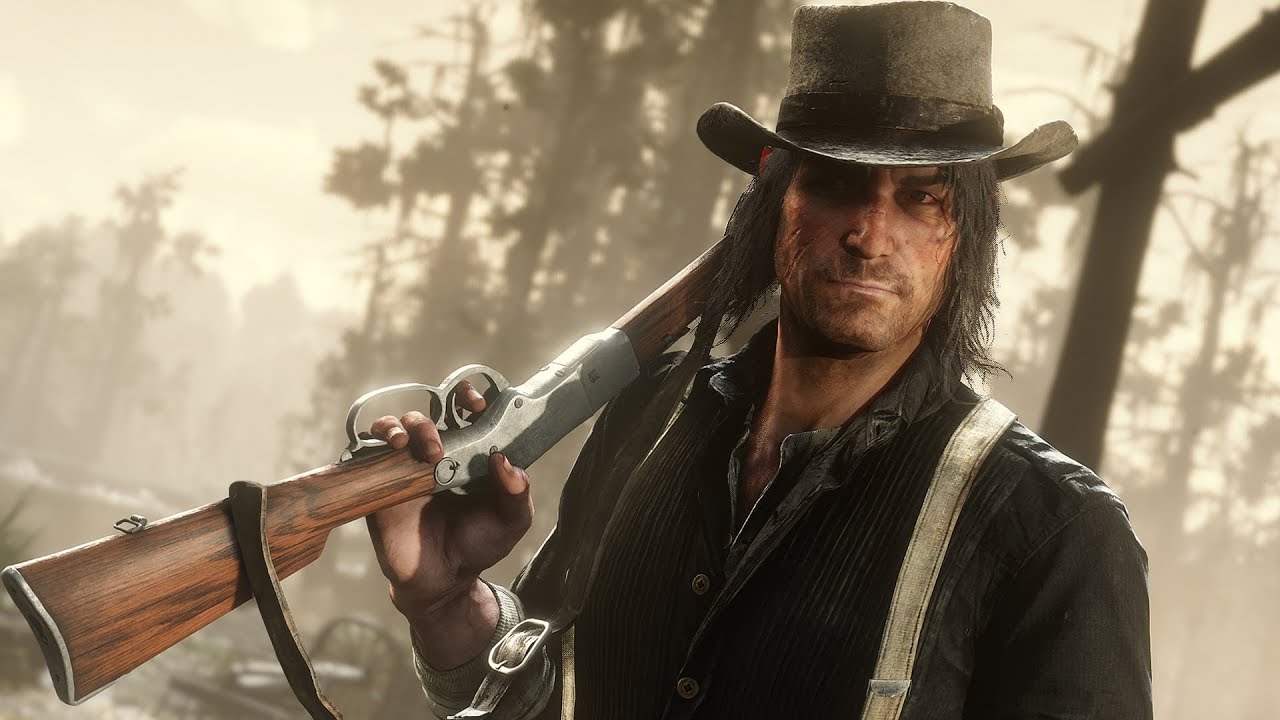 It is set in the US, an open world where players can roam freely and can play in both first and third perspectives, game includes heists, hunting, shooting, and maintaining character’s honor and morale. It is the most expensive video game ever made and was released for PlayStation 4 and Xbox One in October 2018.

John Marston who’s one of the protagonists of the game can’t swim whereas his fellow gang member Arthur can perfectly do everything possible, including swimming. There have been instances in the game where Arthur would saying something about swimming but our character can’t swim in the first place. Also, it is rather strange for a playable character to not know swimming in an open-world game. 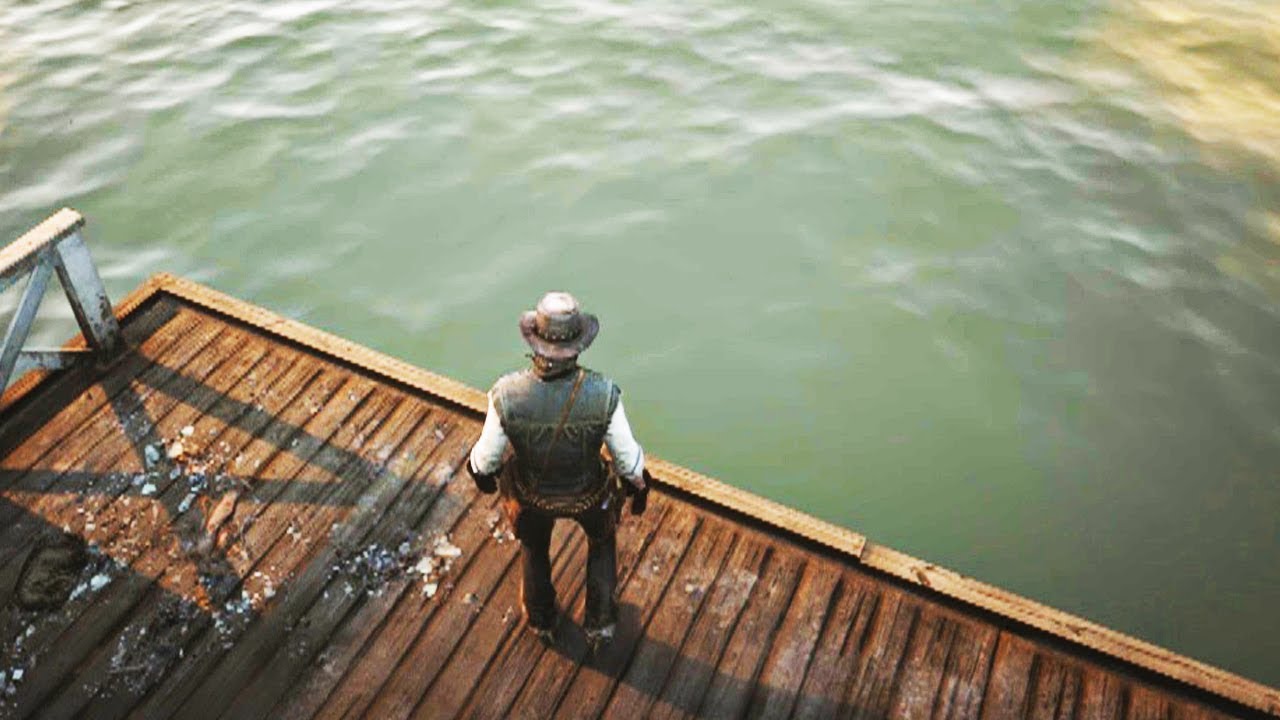 But here’s a very explanatory story that no players in the first Red Dead Redemption could swim either even Arthur couldn’t moreover Rockstar games didn’t have this function of players to swim in the game earlier in their games as well, thus, this limitation has a history and since John couldn’t swim in the first game the developers deliberately didn’t allow his character to know the skill, portraying he never learned swimming, which is a witty thing and it is officially a canon now by Rockstar games.

It is definitely a rib-tickling fact but now it is what it is for John’s character in the game and players will keep getting humorous references from other characters in the game for John’s lack of swimming skills like Arthur saying, “you getting brave Marston? Going close to the water?” but it does disappoint in the open-world scenario where even though you can roam freely you can’t explore the water.