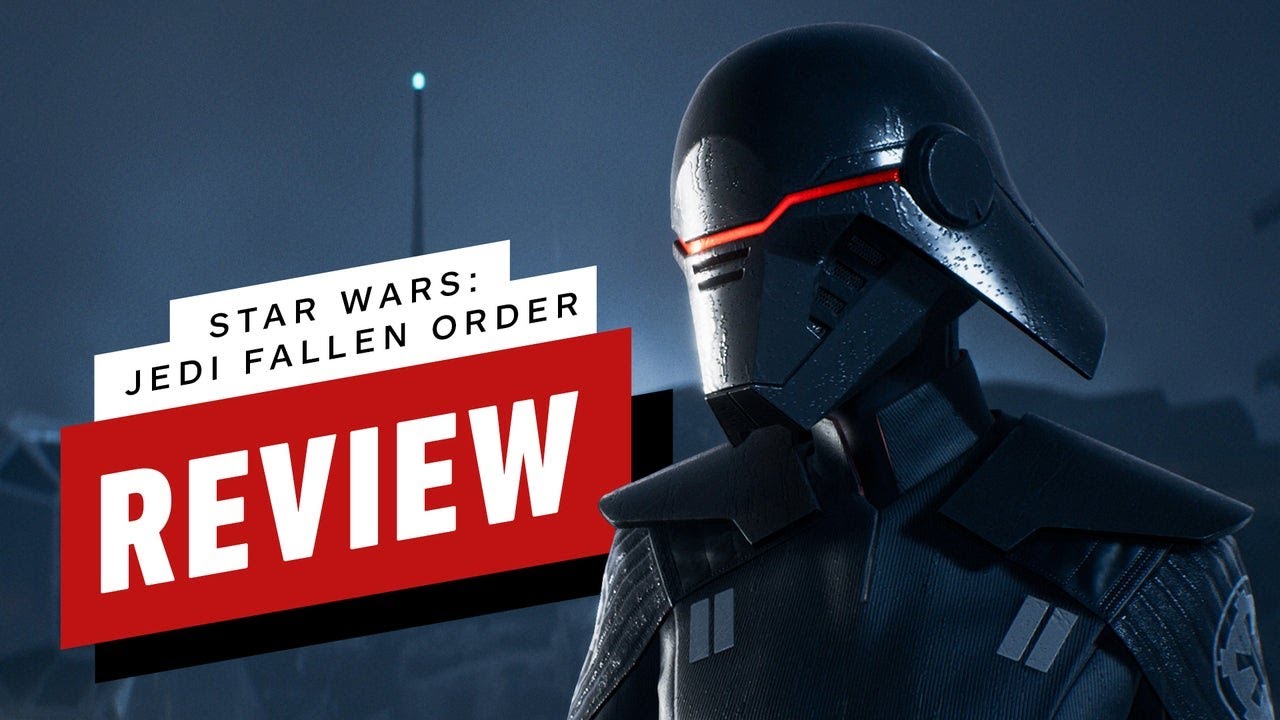 Canon single-player video game ‘Star Wars Jedi: Fallen Order’ was developed by Respawn Entertainment and was released back in 2019 on 15 November, by Electronic Arts. The game showcase the original narrative of Cal Kestis along with Jedi Padawan,  five years after the events of Star Wars: Episode III Revenge of the Sith. Star Wars Jedi: Fallen Order being a third-person action adventure video game offering a single-player story. Stig Asmussen is the director of this game and is popularly know for his work in  God of War III. However, the director has delineated the game to have thoughtful combat, agile exploration along with Metroid Vania level design. Apart from this the game consists of four difficult settings which includes Story Mode, Jedi Knight, Jedi Master, and Jedi Grand Master. These difficulties involves parry timing, incoming damage, and enemy aggression.

Apart from this the game allows the players to Jedi the heck out of the Empire. The combat of the game is just amazing and something worth mentioning. The combat being well balanced has successfully made this game best even up till now. Apart from the combat the game consist of few sloppiness in its execution. However, there is a lack in story being tedious.

If you haven’t been through this game till now and wish to invest your energy in skilling the nuances of Fallen Order’s combat system, you must give it a try hopefully you won’t regret. This game is perfect for you if you are a hardcore fan of star wars or even if you are not you can get your hand on it as because game has amazing fun adventure along with great combat. Also, this game is available on Windows, PS4 and Xbox One.

Kavat Genetic Code : How to get Kavat & Warframe Overview