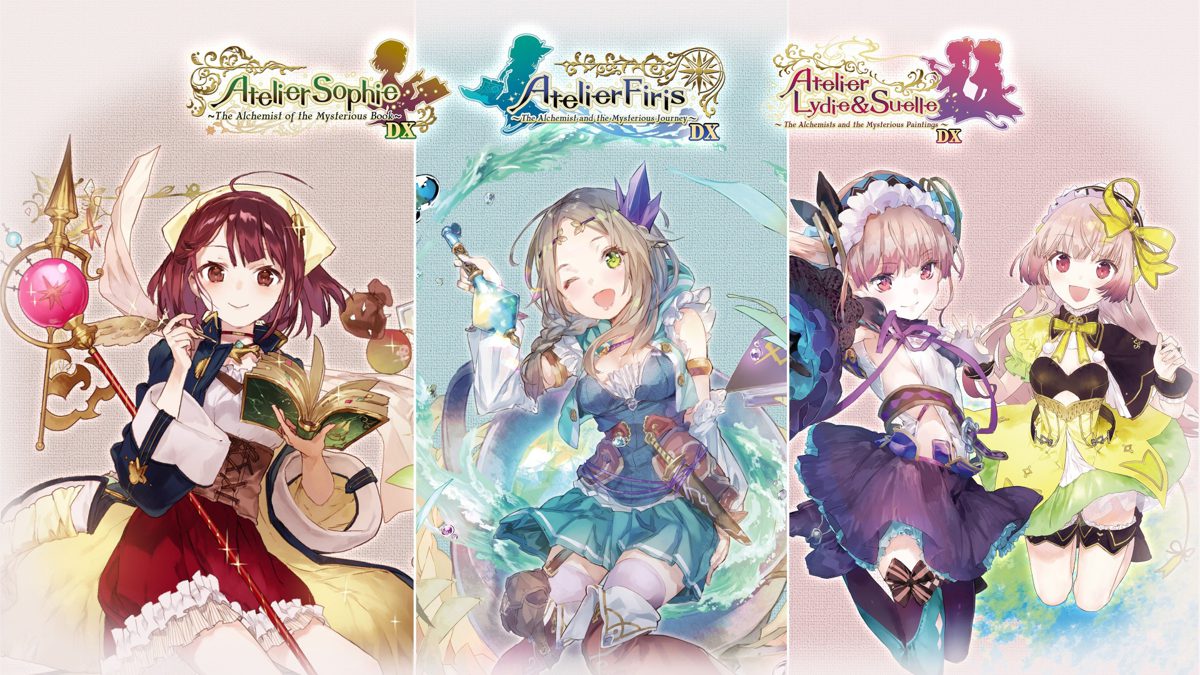 Recently, Koei Tecmo announced the arrival of Atelier Mysterious Trilogy Deluxe Pack on platforms like Nintendo Switch, PS4 and Steam. However, this arrival was scheduled on 22 April, 2021. Apart from this, we are aware of the changes made in Atelier Sophie, Atelier Firis, and Atelier Lydie and Suelle. Each game consists of components to either extend the narrative, make traveling easier, or call back to extra Atelier games. Apart from this, people could also access a photo mode along with virtual art books.

First thing first, do not rebuy the game unless and until you are a big fan and has craze for the game. As the fact that the game don’t change much except for a small amount of exclusive content being mentioned in each game’s section. Apart from this the game also involve most of each game’s DLC.

Talking about the graphics and performance of the game. For the switch version, all these three games plays the Atelier series’ signature colourful art style along with relatively low-resolution textures. However, the character models are beautiful and incredibly expressive along with the characters being unique.

Coming to the core gameplay, Atelier games are quite similar to the comfort food of the JRPG genre, and as such the core gameplay remains very similar between each title, once over for games within the same trilogy. The Mysterious Trilogy includes a mystifying like components, in which the materials players put into a technique are placed on a grid along with being fitted together to result in certain bonuses.

Atelier Sophie: The Alchemist of the Mysterious Book DX Overview In this game players follow Sophie Neuenmuller on her adventure in order to become a better alchemist. Plachta is the driving force behind Sophie’s development playing the role as an alchemist. Atelier Sophie being the first Mysterious Trilogy is the roughest around the edges. Apart from all this the game suffers frame rate issues very often on Switch, even in docked mode. The new content added in the DX version consists of extra scenes developing Sophie further, three new cauldrons for synthesis, a new costume, also most of the DLC from the original release of the game.

Atelier Firis: The Alchemist and the Mysterious Journey Overview

This game has a background story of a young miner named Firis Mistlud who tends to leave her hometown Ertona. The game has a time-limit still players have freedom to do what they wish to. The game consists to huge playable cast and include characters from the previous games too. Also, the characters are really colourful and has very vibrant designs. However, they are not very well evolved. The new content added in the DX version consists of four new vehicles along with additional quests, and most of the original game’s DLC including more characters and costumes.

Atelier Lydie & Suelle: The Alchemists and the Mysterious Paintings Overview After Atelier Firis Atelier Lydie & Suelle is the another set of years featuring two sisters sisters Lydie Malen and Suelle Malen. These two characters explore around magical paintings in order to gather materials and eventually run the best atelier in the kingdom. This game the best of all the other two mentioned games in terms of graphics. Also, the game offers most refined gameplay for the players along with a in-shifts system featuring six party members at a single point of time and in-battle item synthesis.

The new content added to the DX version is spellbinding with additional painting world, featuring Nelke from the spinoff Atelier title Nelke & the Legendary Alchemists: Ateliers of the New World. Also, the game comes with most of the DLC from the original game. 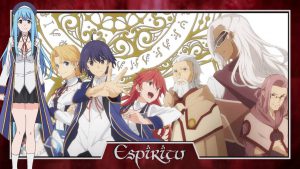