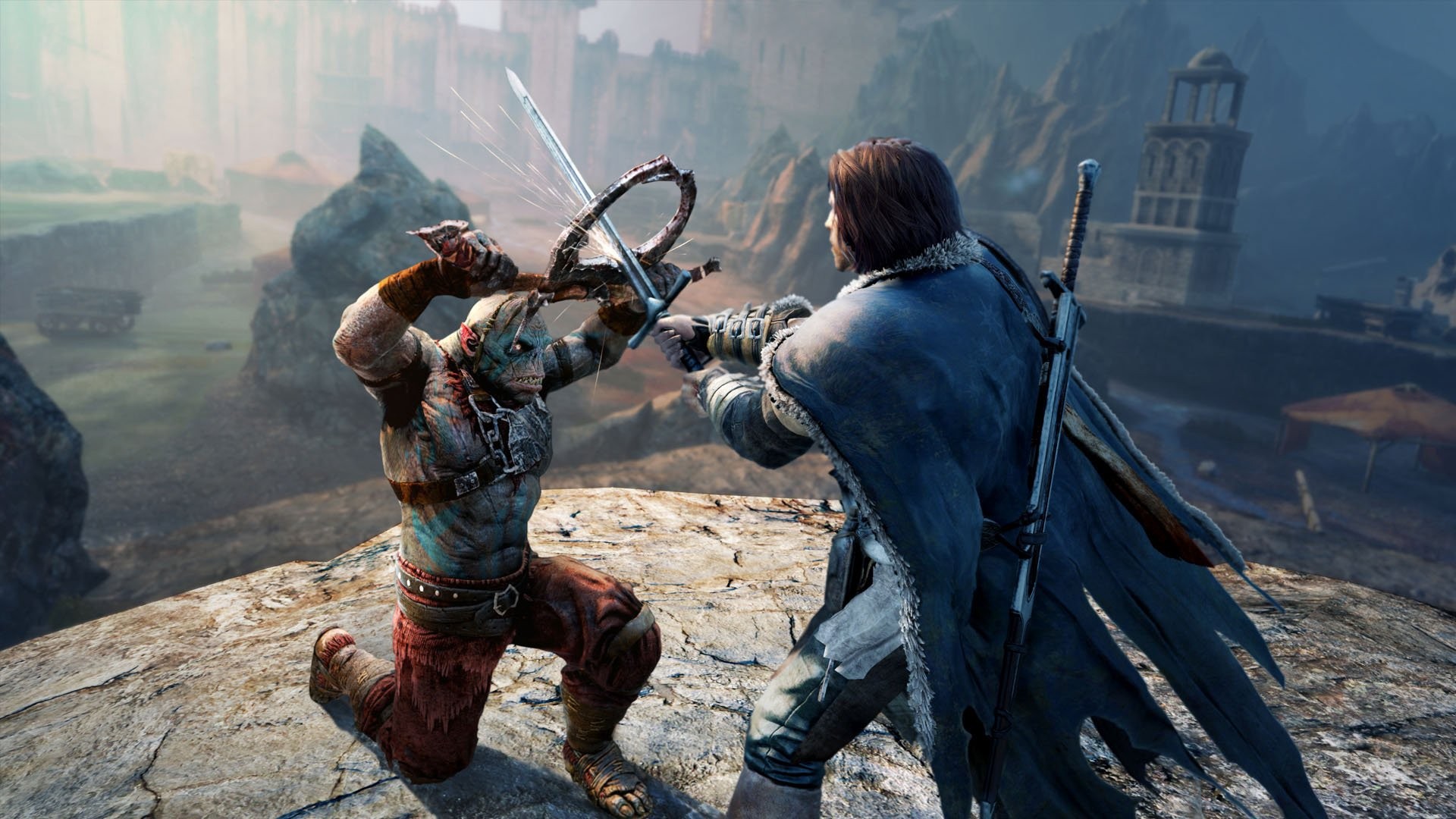 The action adventure video game Middle-earth: Shadow of Mordor was released back in 2014. The game published Warner Bros whereas Monolith Productions the developer. However, this third person action role-playing video game takes place in the world of J.R.R. Tolkien’s Legendarium. The game was released for Microsoft Windows, PlayStation 4 and Xbox One on 30 September whereas for PlayStation 3 and Xbox 360 on 18 November. Apart form the a sequel of this game was also released in 2017. The game is fully based on the open world which features several role-playing game components. The more players proceed in the game the more powerful Talion becomes and so the growth in his enemy. Talion is a character with various distinctive Wraith abilities providing him edge in the battlefield. The best part of playing this game is that the game makes a player feel super powerful even with the fear of defeat. The game has an amazing fluent combat along with a considerable and stunning open world full of Lord of the Rings lore to find.

However the ongoing background of an intriguing hierarchy of enemies that gives every victory and defeat extra meaning is something which makes the game more special. Apart from all this the game has a unique feature named Nemesis System. Every rival players has a unique individual face. However, they are differentiated on the basis of their personality  strengths as well as weaknesses.

No doubt, the game is a must play which you must try once. The game successfully stands out from other free-roam action games by putting a great new layer on top of the trail that Batman blazed.