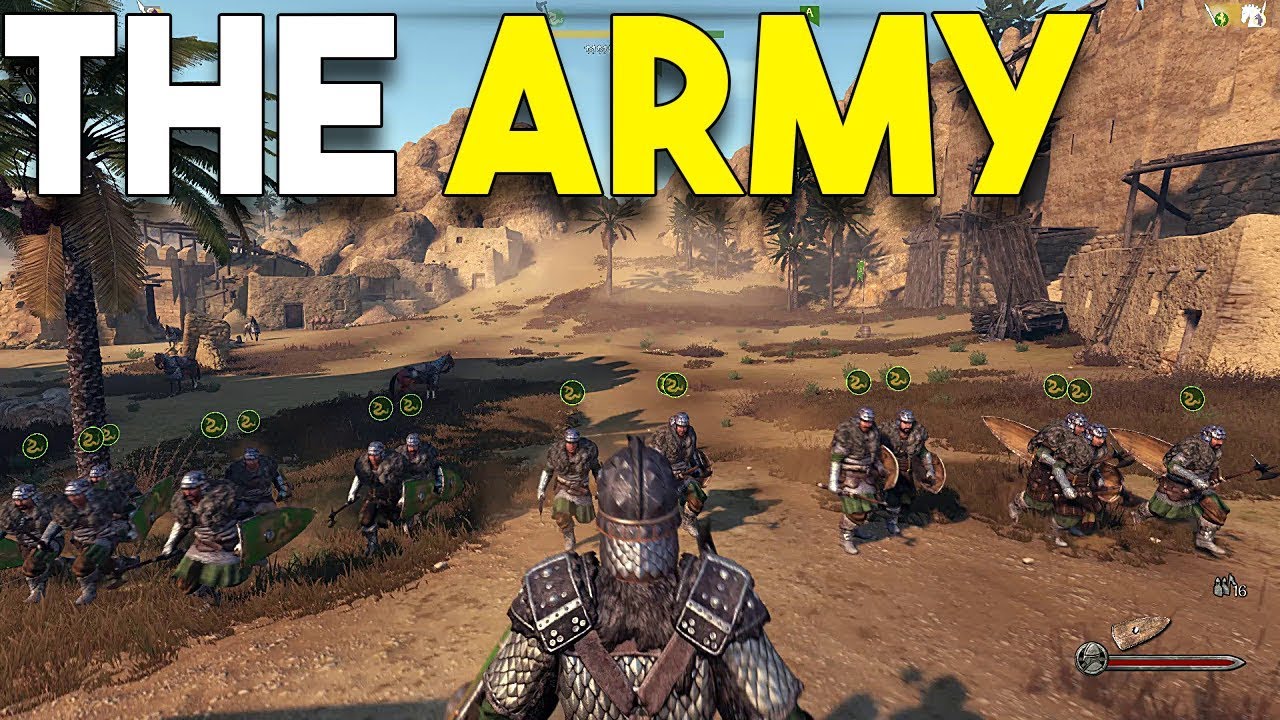 Medieval strategy action role-playing game Mount and Blade was developed by a Turkish Company TaleWorlds Entertainment back in 2008. In order to form your own army in this game you will first need to build your kingdom. Here we have prepared a full guide of how you can take your first step towards creating your own army.

How to Build Your Own Kingdom?

Building your own kingdom is a long process. The first thing first you need to do is to locate the 10 nobles as bits of the main story quest. After that you will have to play few tasks in order to find the location of each piece of the Dragon Banner. Next step will be decision making. Yes, you read it right. After you complete your task you will have make a decision of weather side with Istiana or Arzagos, the path to forming your own Kingdom is the same. Once the Dragon Banner is created the next you will come across another quest requiring you to get 100 Soldiers, a level 3 clan, and your own settlement. Now, in order to recruit 100 soldiers you can easily explore the villages, inspect Taverns in cities for special units or take on Hideouts with just 8 troops in your party and seize the rival as troops at the end. After all these tasks when you are done with the final part of the story quest, your Kingdom will officially be founded. And now you are ready to form your own army.

How to Build in Army?

Soon after you have successfully build your kingdom now, in order to build your army first thing you need to do is form another party. As much as you form various parties the more you will be able to recruit the troops. Preferably, you only need to have out as you can afford to constantly have extra parties running around. Once you are done with the recruitment part you can use use them in battle to gain experience, this will help you enabling them to upgrade to better troop types.

To maintain your army you take care of these key points: