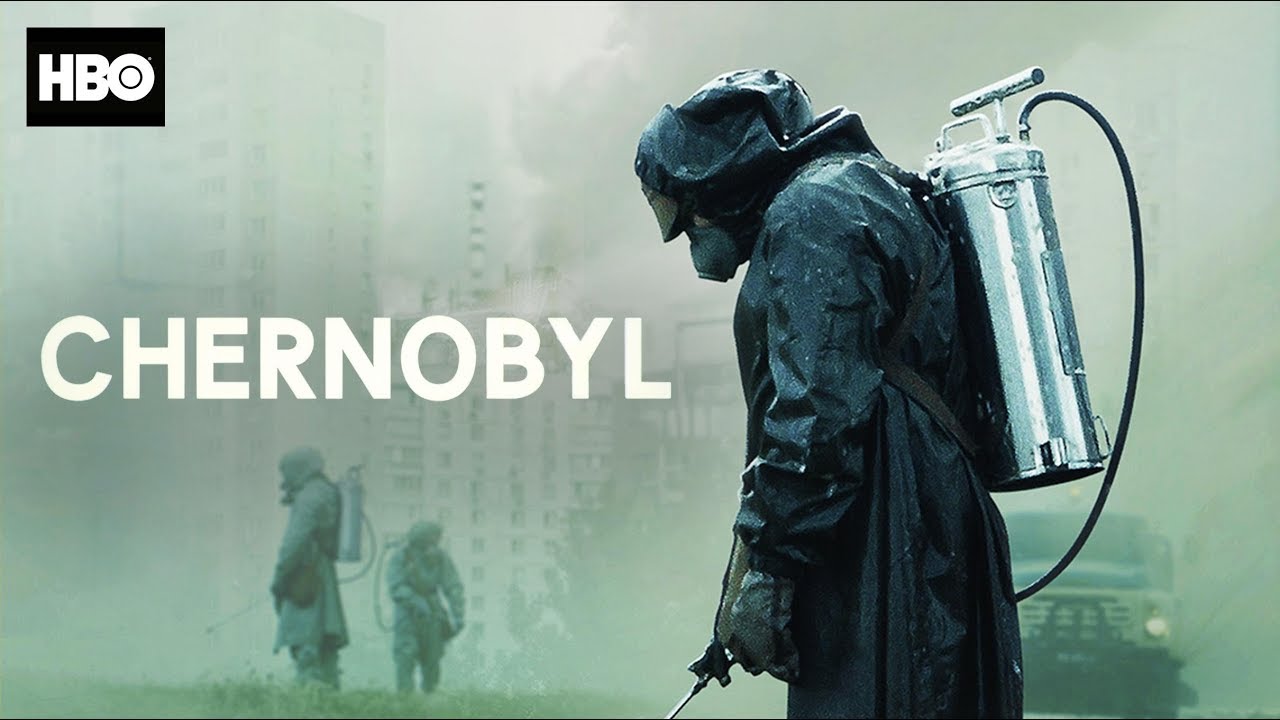 Chernobyl creator Craig Mazin confirmed with a tweet that there won’t be any sequel to the miniseries ‘Chernobyl’ despite the series getting so much acclamation and praise by both critics and audience.

Chernobyl is a historical drama miniseries released in 2019 which showed the story  of true events of the nuclear disaster that occurred in Chernobyl, a city in the soviet union. In April 1986, one of the worst man-made disasters occurred in the Chernobyl power plant in Ukraine where a reactor of the plant exploded. The series shows insights into the event and how the responsible parties reacted to it and what measures were taken to handle the situation, how people risked their lives to save Europe. 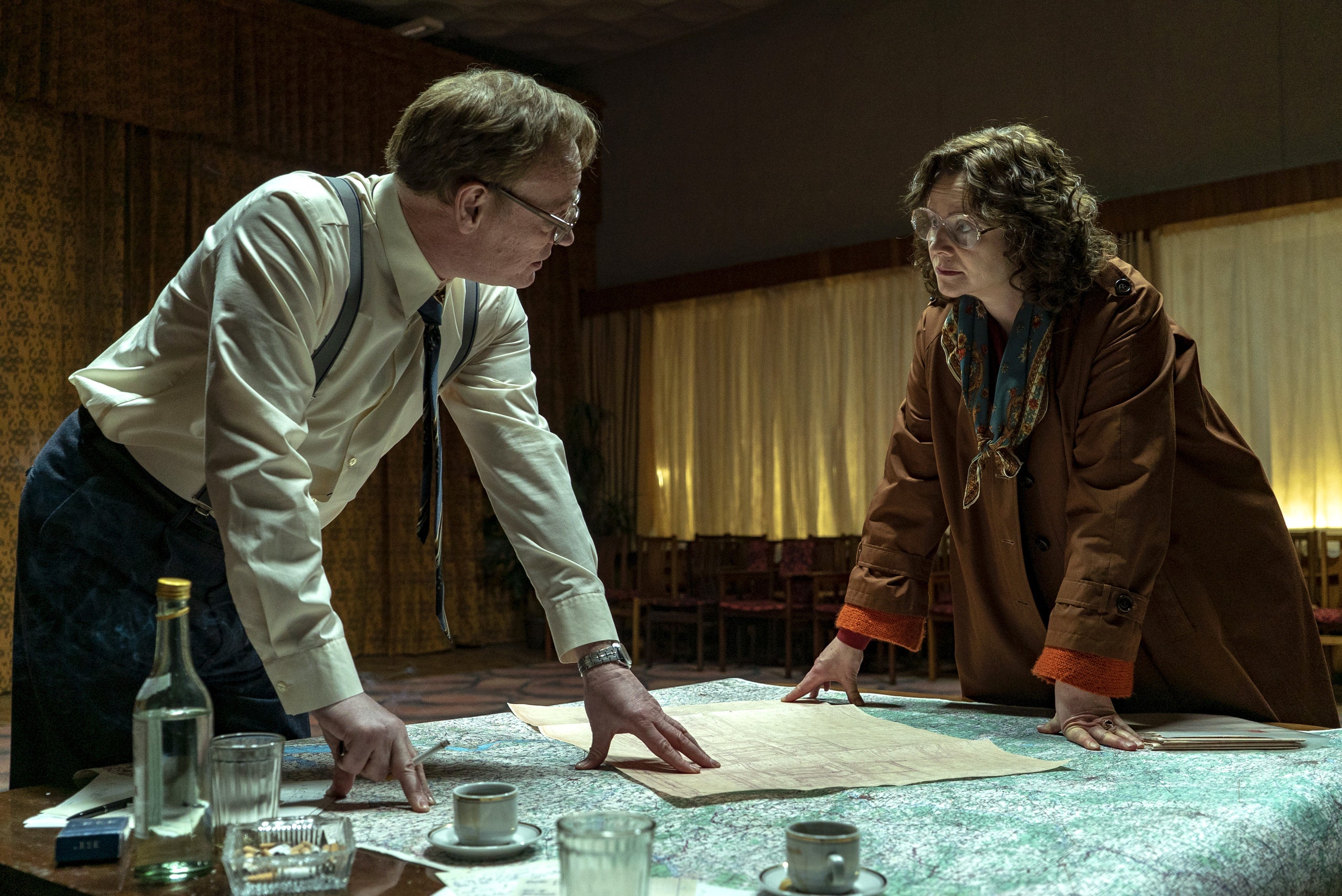 The series was created by Craig Mazin and directed by Johan Renck. The series starred Jared Harris, Stellan Skarsgard Emily Watson among others. The series has 5 episodes depicting the events and aftermath of the explosion.

Noteworthy Praise by critics and audience:

The series received massive success. The series currently has a 9.4/10 rating on IMDb, 96% rotten tomatoes, and 9.3/10 on TV.com, the praise received by the show was huge and the show got a total of 19 nominations in the Emmy awards and won 10 of them including the Emmy Award for best limited series, Craig for best writing, Renck for direction among other awards. It is even the ‘highest-rated show ever’ on IMDb.

Craig confirming there won’t be a sequel, why?

Craig confirmed via tweet that he won’t be working on Season 2 of Chernobyl despite the phenomenal reviews and praise the series got. Craig has earlier on his interviews slyly mentioned that the new storyline for Chernobyl 2 will be completely different. But later during the Emmy awards, Craig said that we along the team told the story of the event with all honesty and over for them.

“We told a story of a place in time and we did it pretty darn well, and it’s time to start thinking about other places and other times… whatever we look at, whether it’s fiction or bed on history, it’s relevant to who we are now and what we’re facing.”

He also talked about how connected he personally was to the series and the events that occurred how he showed even the courtroom scenes, the insights of the authorities of the Soviet Union, how things and decisions can lead to unimaginable consequences. He said,

Concluding that, it is in fact true that there won’t be another Chernobyl series but we may have a series related to other tragic events of maybe Bhopal or Fukushima.

July 24, 2021
Citrus season 2: Will we see the love blossoming between Yuzu and Mei? 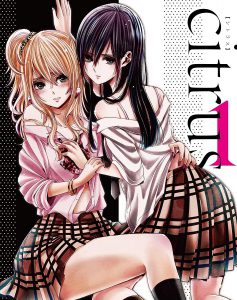 Citrus season 2: Will we see the love blossoming between Yuzu and Mei?