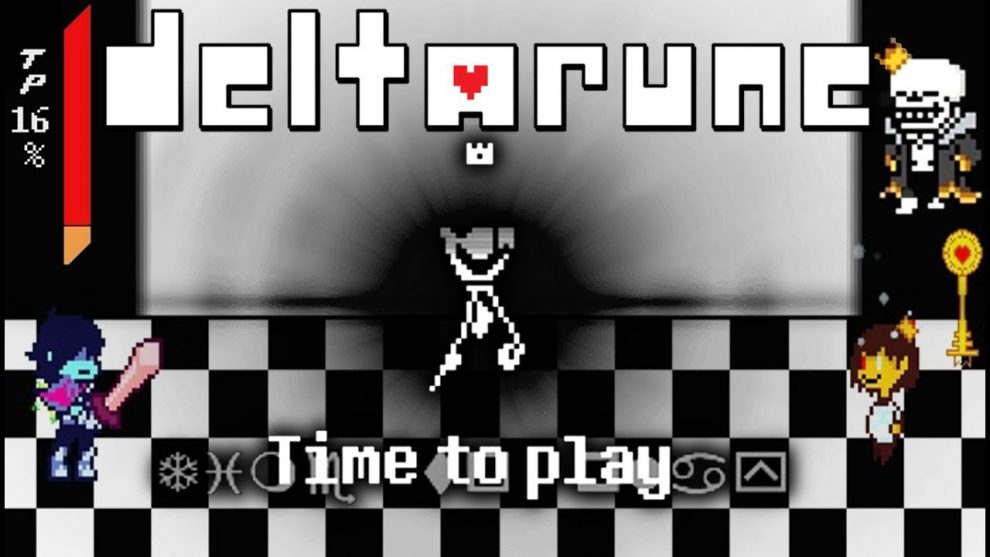 Deltarune is a video game developed  and published by Toby Fox. The game was developed  in 2012. The first chapter of the game was released in October 2018 for Windows and macOS. Later in February 2018, Playstation 4 and Nintendo Switch editions were released.

The first  chapter gained a big popularity, and music of the game was also a big hit. Now a second chapter of the game is anxiously expected by the  fans. The creator Toby Fox told that Chapter 2 of the game is well under progress. Almost half the work of chapter 2 of Deltarune has been completed. This  second game in the series has got  more complicated graphics, and many designers are working  on this aspect.

I told @tuyoki to sprite a toilet but I think she made it slightly too big pic.twitter.com/TrFiiWERt4

Fox took to Twitter on the celebration of the  anniversary of the first chapter of the game, to give updates about the Chapter 2 of  Deltarune. He told that, they are still working very hard on chapter 2 of the game Deltarune, and the game is making a steady progress. He added that although much cannot be told about the game,  he can say with confidence that ,this is one of the silliest things that he has ever made launch. He continued to say that , it was great to know that, the development of the game was going on well . He can hardly wait to see , what is in store and what is going on with that toilet sprite. Also  Toby Fox has said that , all the chapters of the game are supposed to be released together. This demands a lot of programming and designing  to be done from Temmie Chang’s part. This explains why it takes a lot of time for the game to get released.  There are rumors that, there will be seven chapters for the game. Let us hope that the game will be released soon.

The player can control Kris, a human being, who lives in a town full of monsters. Kris and his classmate Susie  falls into a dark world. Here they meet Ralsei, who gives information that they are the heroes who have to save the world. 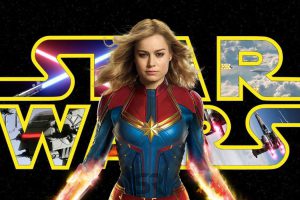 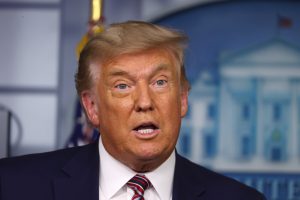 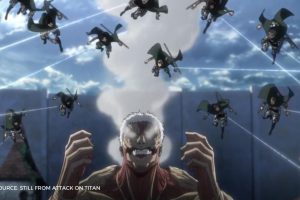 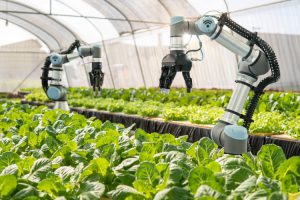 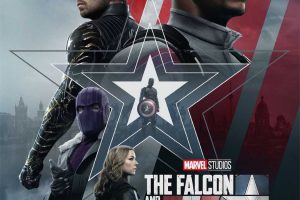