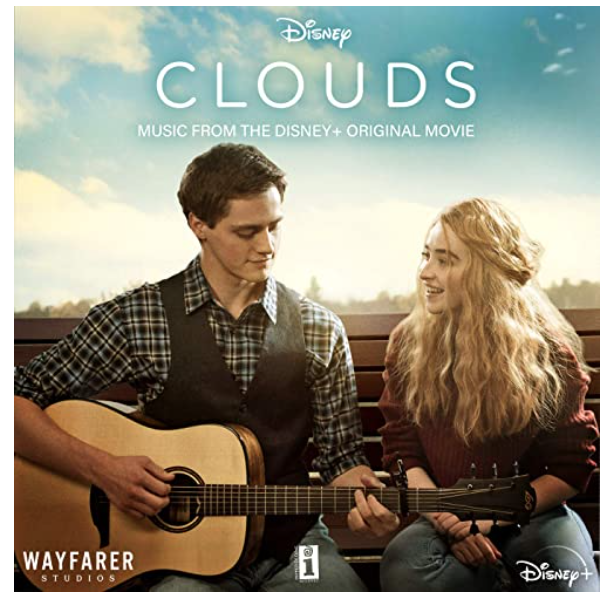 Clouds released in Oct 2020 and it is a movie not to be missed. The movie based on the book “Fly a Little Higher: How God Answered a Mom’s Small Prayer in a Big Way”, written by Laura Sobiech who is Zach’s mother, true story of a boy named Zach Sobiech who suffered from osteosarcoma cancer and later he was declared terminal but with his passion for music, he released an album with his friend which got viral. 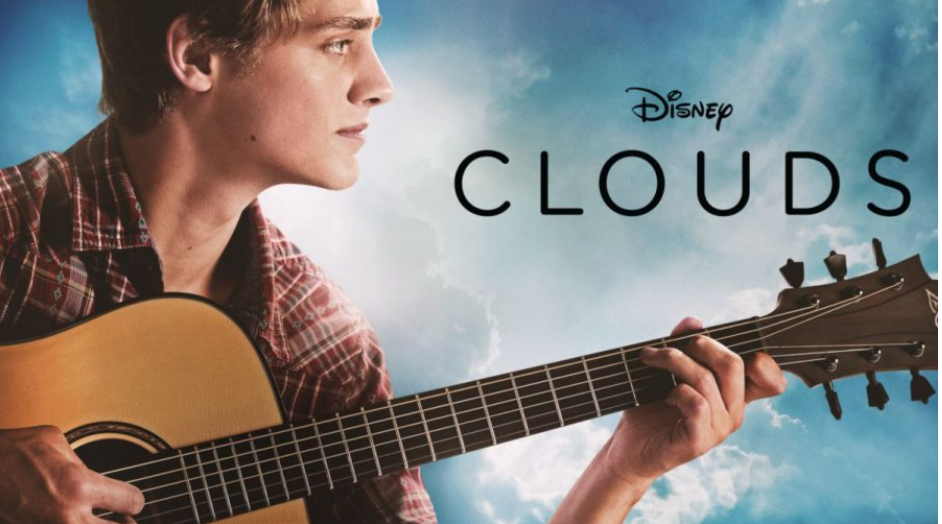 This movie was a tribute to the brave boy showing how despite the obstacles he had he didn’t leave his dream and how before dying he fulfilled his it.

“You don’t have to find out you are dying to start living.” -Zach Sobiech

The movie has Fin Argus, Sabrina Carpenter, Madison Iseman and Neve Campbell among other stars and it has portrayed Zach’s last months with his family and the girl he really loved. He was inspired by his best friend Sammy for recording a song as it was his dream and he always dreamt of being a sensational music prodigy. Zach finally listened and he and Sammy recorded their first song and uploaded it online which got famous and so his mentor helped them and sent their video to BMI and they were stunned with their music and wanted to sign him.

Later Zach was invited to New York where he recorded his viral song “Clouds” and the song became a hit instantly, it was on radios, new channels covered it and Zach became famous. All the money gained by the song went to Zach’s foundation which he opened for helping other children with cancer and for research to finding a cure for it and the foundation raised $2 million for the same. The song has 19M views on YouTube and it has been downloaded and streamed over 200 million times on iTunes. 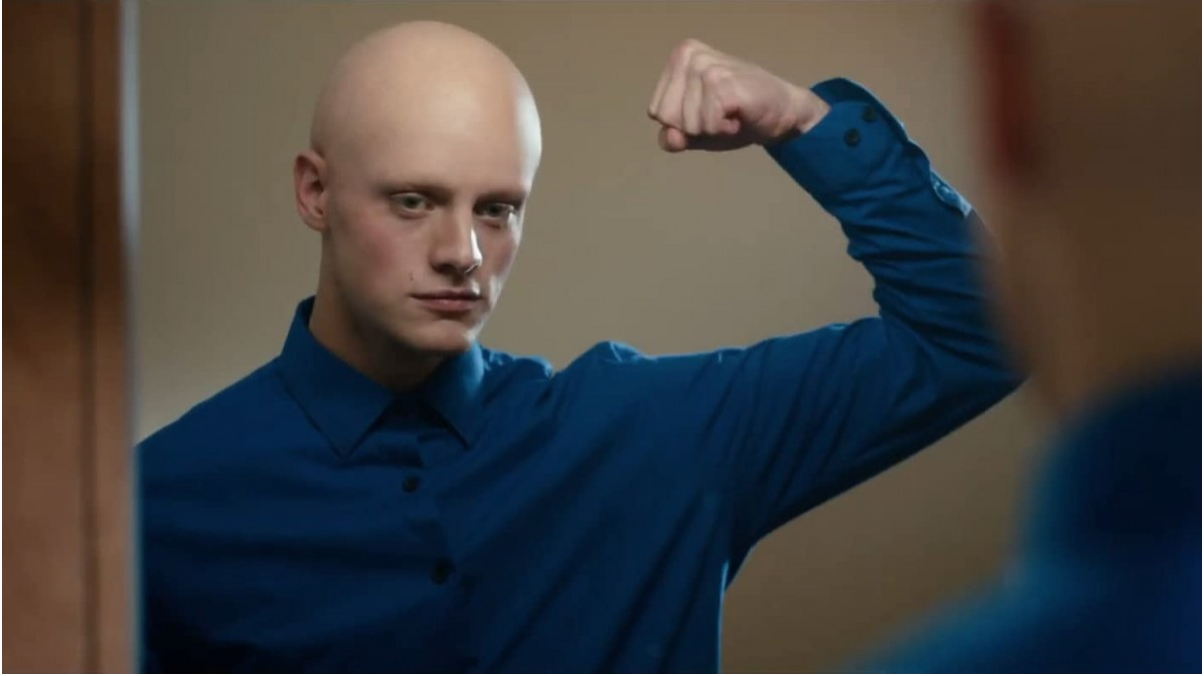 Overall the movie is a emotional rollercoaster something everyone should definitely see to know how beautiful this life is and how one should never lose hope and never stop chasing their dreams no matter how big or small. 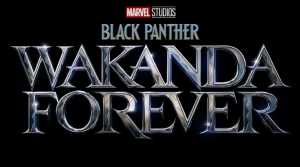 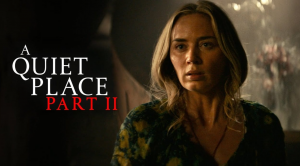 July 22, 2021
Aquaman 2 Releasing soon. And this time is he going to be blond? Official Update 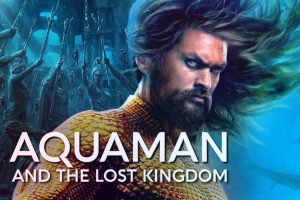 Aquaman 2 Releasing soon. And this time is he going to be blond? Official Update 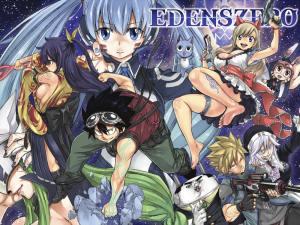