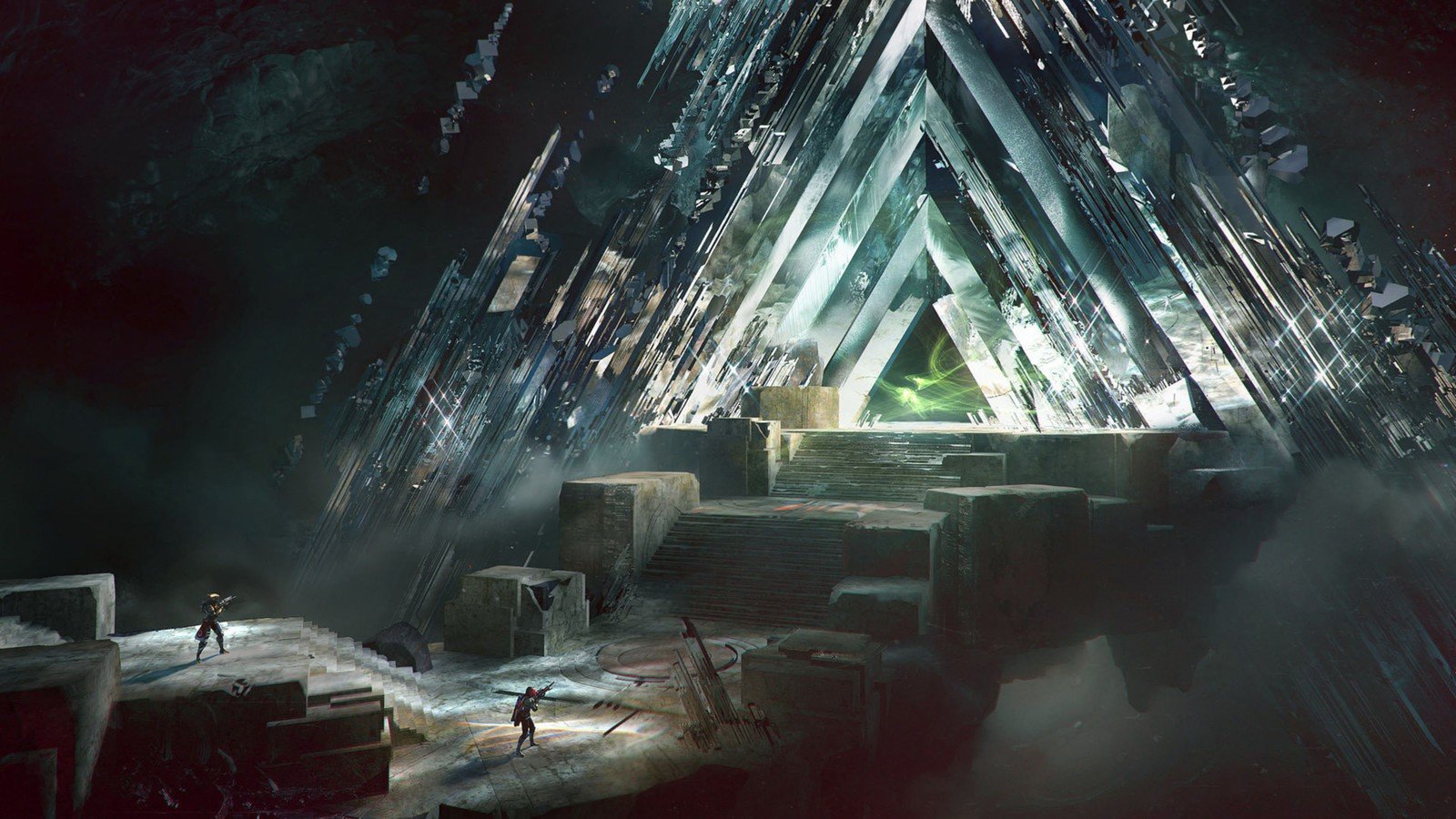 The Vault of Glass is one of the most difficult activities to be played in Destiny. This six-person raid requires a lot of planning and coordination to take down massive Vex bosses. In the first Destiny game players who cleared the raid got some of the enthralling weapons in the game. The raid is rumored to drop in the 13th or 14 th season of the game. Currently, the game is in its 12th season which will be ending in February.

Joe Blackburn, Assistant Game Director of Destiny 2 has confirmed that there will be small tweaks in the re-releasing version of The Vault of Glass. He has also hinted that the game will be slightly harder than its previous version.

Although we don’t have an exact date for the release, Bungie has confirmed that the Vault of Glass will be coming sometime in 2021.

Fatebringer’s return in Destiny 2: what we know so far. Buckle up fans of the original raid. Return of some of your favorite games is in discussion. A tweet by Blackburn, hinted at the return of legendary Fatebringer in the game.

As the The Glass Vault remains the most beloved, the weapons gained in this raid also remain especially enthralling.

Right now we don’t have much idea about the return of Gjallarhorn in the game, but we know for sure that we will be seeing our favorite Fatebringer back in the game.

Fatebringer is a hand cannon that was first seen in Destiny 1. The gun is essentially effective against a crowd of enemies. Fatebringer will come back with slight changes.

Fatebringer: how to get it

We are certainly sure that Fatebringer will drop from the Vault of Glass raid.

In the original game Fatebringer was available as a reward for defeating The Templar in the Hard Mode. In fact, the adroit version was also available if Guardians completed any of two challenges: Defeating the Templar before it teleports or every Guardian will have to kill an Oracle when Atheon’s timestream opens. 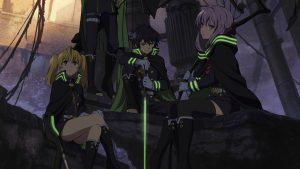 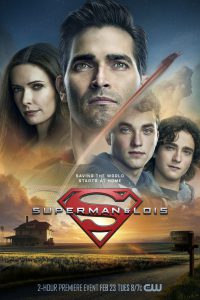 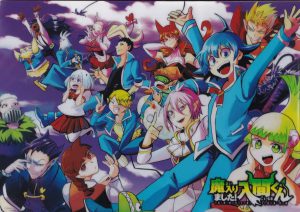 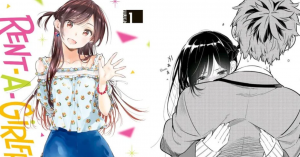